Documentary films Apollo 11, The Cave and American Factory were honored with Emmys on night one of the 2020 Creative Arts ceremonies of the 72nd Primetime Emmy Awards. 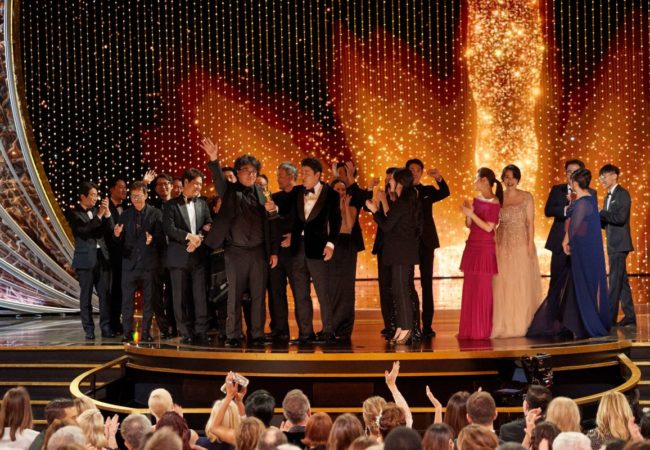 The South Korean film Parasite made history, becoming the first non-English film to win the Oscar for best picture at the 92nd Academy Awards.

The directors of Honey Boy and American Factory won awards at the 72nd Annual DGA Awards on Saturday, at the Ritz-Carlton Hotel in Downtown Los Angeles.

The Directors Guild of America announced the nominees for Outstanding Directorial Achievement in Documentary for 2019.