A CONVERSATION WITH MY BLACK SON 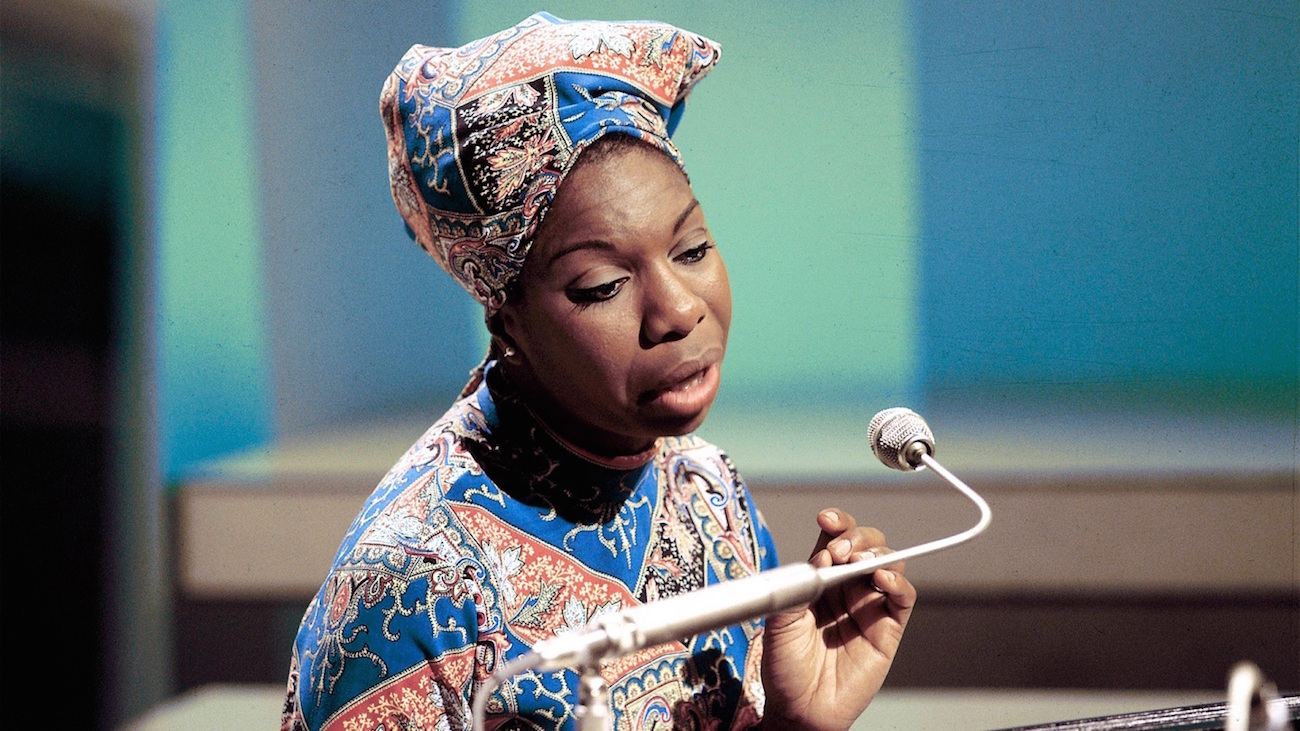 WHAT HAPPENED, MISS SIMONE? directed by Liz Garbus (THE FARM: ANGOLA, USA) won the Audience Award for Best Feature at AFI DOCS 2015 in Washington, DC. This year’s Audience Award for Best Short went to A CONVERSATION WITH MY BLACK SON directed by Blair Foster (TAXI TO THE DARK SIDE, co-producer) and Geeta Gandbhir (BY THE PEOPLE: THE ELECTION OF BARACK OBAMA, editor). WHAT HAPPENED, MISS SIMONE? Nina Simone earned her moniker as the “High […]