NAME OF FILM: I TONYA

SYNOPSIS: Margot Robbie stars as tabloid-bait figure skater Tonya Harding in this unforgettable film that is nothing less than a Shakespearean tale of love, loss and the crushing force of poverty in America. 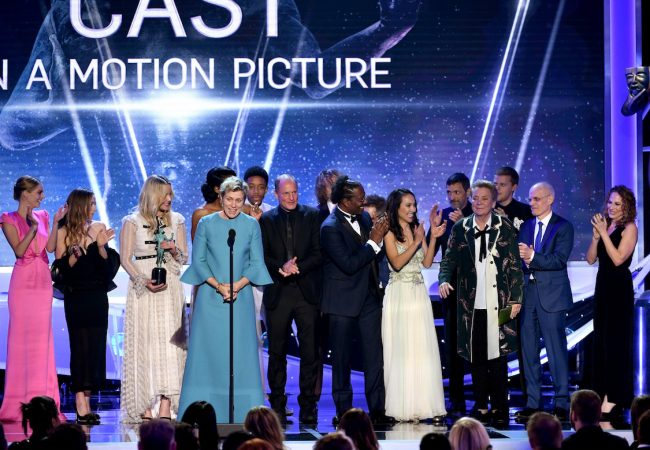