NAME OF FILM: IN FABRIC

SYNOPSIS: At the height of winter sales in a modern UK department stores, a cursed dress passes from owner to owner, leaving a path of destruction in its wake in this wry, visionary comedy from the director of Berberian Sound Studio and The Duke of Burgundy. 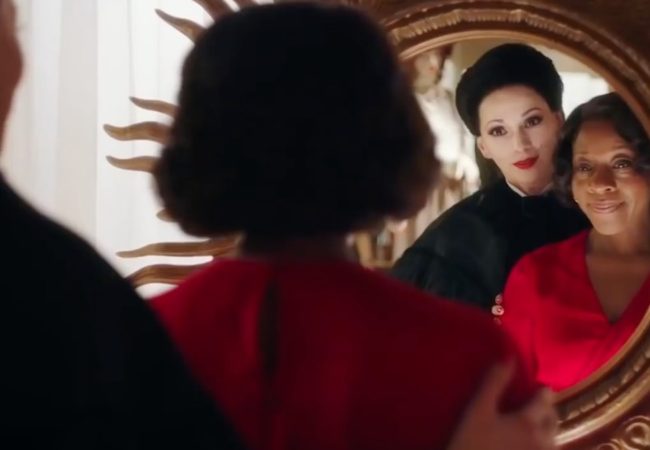 A24 released the trailer for In Fabric from acclaimed horror director Peter Strickland described as “an unforgettably twisted, darkly hilarious vision of a killer dress.”