SYNOPSIS: One doctor’s fight against stigma, shame, and ignorance at the height of the HIV/AIDS crisis against a conservative religious monoculture. 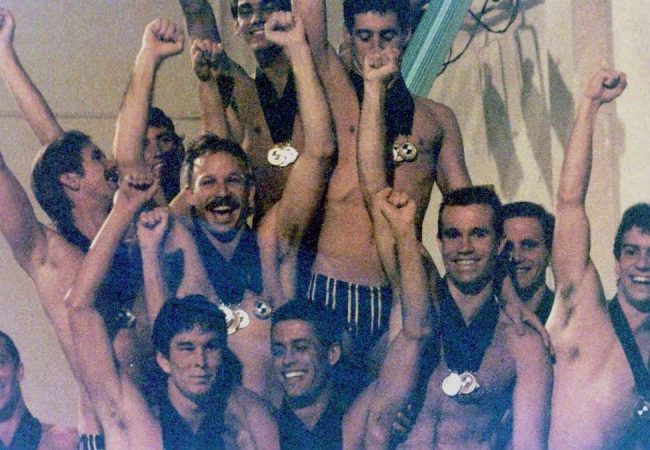 Logo Unveils 2018 Documentary Slate – LIGHT IN THE WATER, WHEN THE BEAT DROPS and QUIET HEROES

Logo Documentary Films today announced its 2018 slate which includes Light in the Water, When the Beat Drops and Quiet Heroes.