NAME OF FILM: SWORD OF TRUST 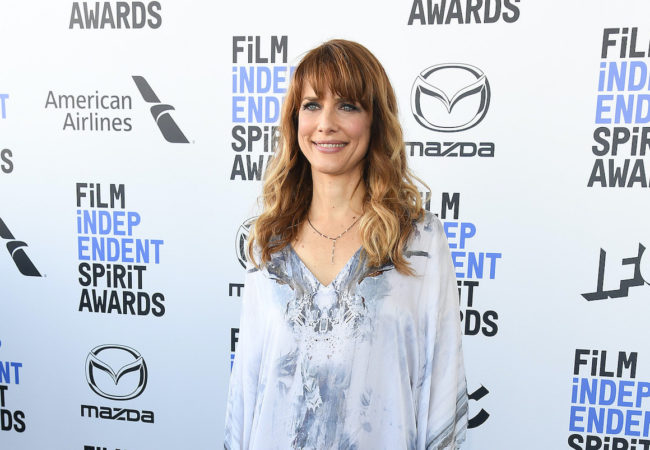 Indie film director Lynn Shelton of many critically acclaimed films including Humpday, Sword of Trust died on Friday. She was 54. 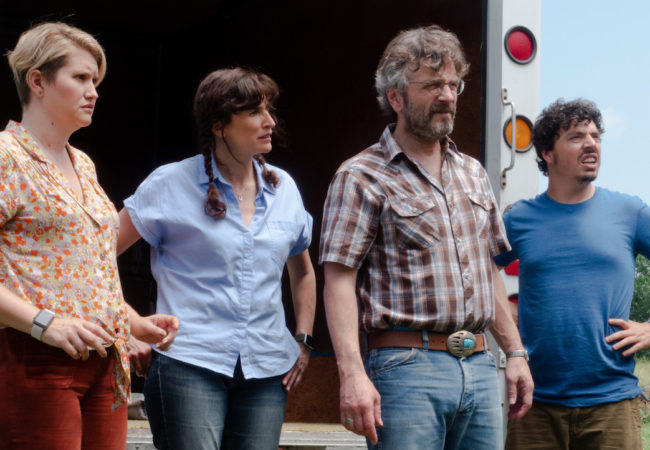 Sword of Trust, the latest work by Seattle filmmaker Lynn Shelton, will be the Opening Night film of the 45th annual Seattle International Film Festival.