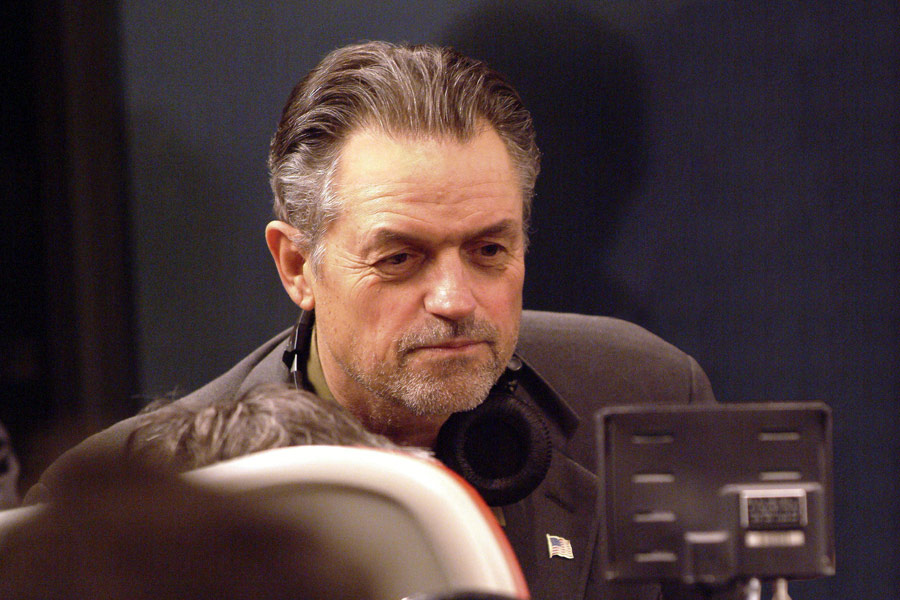 Director Jonathan Demme (Ricki and the Flash, The Silence of the Lambs, Philadelphia, Rachel Getting Married) will be honored with the Persol Tribute to Visionary Talent Award at the 72nd Venice International Film Festival.  The festival also selected Jonathan Demme to be the President of the Orizzonti Jury.

The Director of the Venice Film Festival, Alberto Barbera, commented “Jonathan Demme is part of that generation of cinephile auteurs who revolutionized Hollywood in the Seventies. From the cultured reinterpretation of genres in his early films, to the development of a personal film style deeply rooted in the individual, to his systematic incursion into documentary filmmaking distinguished by his innovative approach, Demme has brought to life a vivid gallery of characters against the background of an exuberantly pop American landscape that harks back to the classic figurative experiences of the Sixties, anticipating the post-Modernist experimentation of many contemporary auteurs. Colourful, exuberant, straightforward, passionate and intelligent, his cinema moves easily from studio productions to independent, fiction and documentary films, indulging his personal taste for the unexpected, for a shift in tone or genre within each individual film, which has become the original and recognizable hallmark of his style”.

Jonathan Demme is considered to be one of the most important authors in contemporary cinema. He is a director, producer and screenwriter. He has directed unforgettable world-famous masterpieces such as The Silence of the Lambs (1991), winner of five Oscars including Best Film and Best Director, and Philadelphia(1993), winner of two Oscars. He made his debut as a director in 1974 at Roger Corman’s production company, and has since directed over thirty films, in various genres from horror to comedy, some of which have become cult movies, such as The Last Embrace (1979),Something Wild (1986) and Married to the Mob (1988). Demme has demonstrated remarkable talent in directing films with strong musical elements (Stop Making Sense, 1984; Neil Young: Heart of Gold, 2006; Ricki and the Flash, 2015). He has participated many times in the Venice Film Festival with some of his most significant films, such as Melvin and Howard (1980, in Competition, winner of two Oscars), The Manchurian Candidate (2004, Out of Competition), Man from Plains (2007, Orizzonti Doc), Rachel Getting Married (2008, in Competition), I’m Caroline Parker: the Good, the Bad and the Beautiful (2011, Orizzonti) and Enzo Avitabile Music Life (2012, Out of Competition). His newest film is Ricki and the Flash (2015), with Meryl Streep

The 72nd Venice International Film Festival will be held on the Lido from September 2nd to 12th 2015.