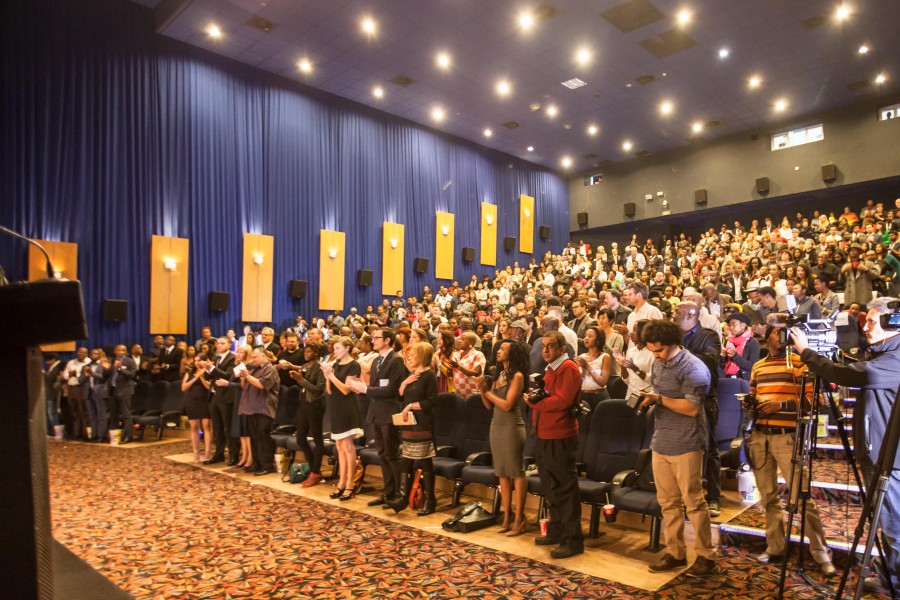 The events have been rescheduled due to a clash with the 21st International Aids Conference, which takes place at the end of Jul 2016. The AIDS conference will be using both the Elangeni and Maharani hotels, which are traditionally used as a festival and market hub.

DIFF is hosted by the University of KwaZulu-Natal’s Centre for Creative Arts and 2016 will mark its 37th edition. “Although it will require some concerted communication efforts, we are positive about the move to June,” says Kishore Gobardan Director of Professional Services in the College of Humanities at UKZN in which the CCA is housed. “The festival will now open on the Youth Day, which may free up people to take advantage of a possible long weekend, and creates thematic opportunities for the festival to look at the role of youth within the industry.”

The DFM is a joint project of the Thekwini Municipality’s industry arm, the Durban Film Office and the DIFF, and 2016 marks its 7th edition. Toni Monty the Head of Durban Film Office says, “This may work well in favour of the DFM and DIFF because it is just before the July summer holidays in Europe which is traditionally used as a recess period for film-makers, and that often impacts on their availability in July.”

The DIFF will soon be calling for submissions for the 2016 edition while the Durban FilmMart has already made a call for submissions of film projects with the due date being December 14, 2015.

The 9th Talents Durban the intensive programe of seminars, hands-on training, workshops and industry networking activities in partnership with Berlinale Talents will take place from June 17-21, 2016.