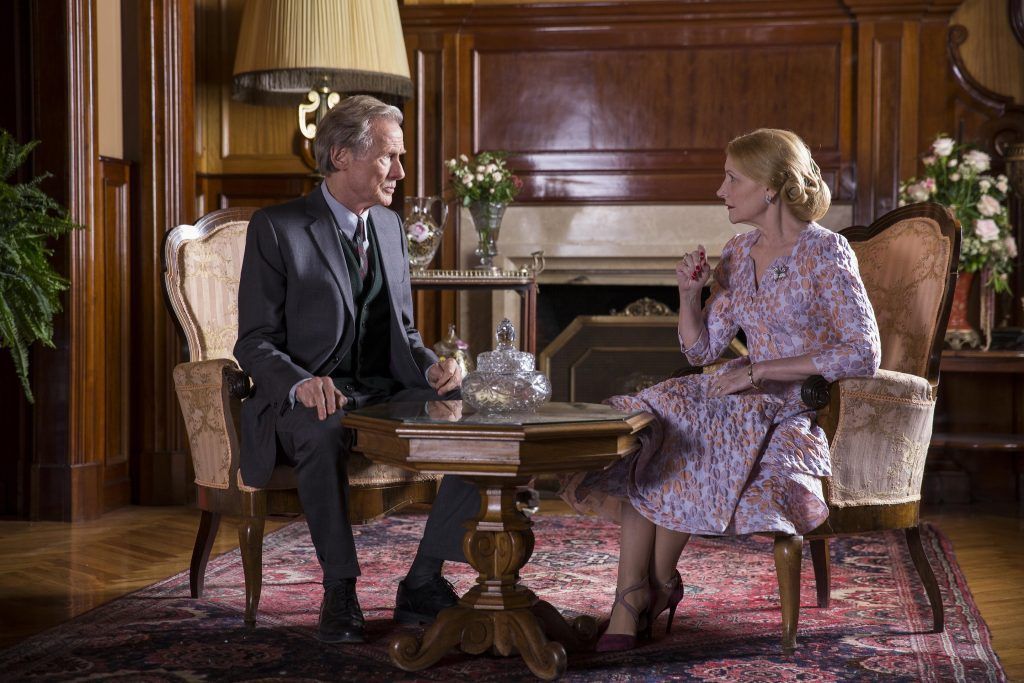 Isabel Coixet’s The Bookshop will kick off the 44th annual Seattle International Film Festival on Thursday, May 17, 2018. The 2018 Festival runs May 17 through June 10 at venues in Seattle and surrounding cities.

Written and directed by the acclaimed Spanish filmmaker Isabel Coixet (Learning to Drive, Elegy) and based on the bestselling novel by Penelope Fitzgerald, the film stars Emily Mortimer (Mary Poppins Returns, The Newsroom), Bill Nighy (The Best Exotic Marigold Hotel, Love Actually) and Patricia Clarkson (House of Cards, The Maze Runner). The film played as a Special Gala selection at the 2018 Berlin Film Festival and was the winner of three Goya Awards in Spain, including Best Film, Best Director and Best Adapted Screenplay. 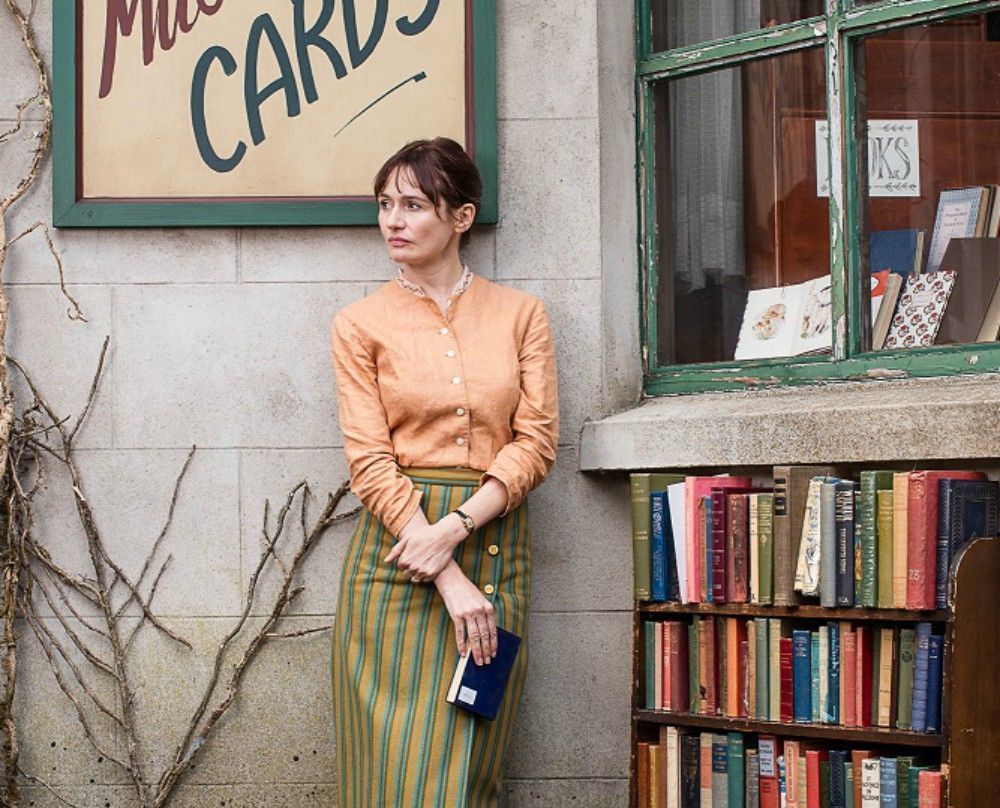 The Bookshop is Coixet’s follow-up to the indie hit Learning to Drive and is set in a seaside village in England where a grieving widow (Mortimer) pursues her lifelong dream of opening a bookshop. As she introduces the townsfolk to the world’s best literature and stirs a cultural awakening, her efforts are ruthlessly opposed by a powerful local (Clarkson) causing a reclusive resident (Nighy) to join the fight to keep the bookshop open.

“The raw and delicate relationship between tradition and change comes head to head between the two woman characters,” said SIFF Artistic Director Beth Barrett. “It’s a gem of a film with incredible performances from the lead actresses, and a celebration of women who persist.”