The mission of the Beaufort International Film Festival is to enliven our community by fostering and developing a rich appreciation for the art of filmmaking.

In 2007 the Beaufort Regional Film Commission presented the inaugural Beaufort Film Festival. The purpose of the festival is to recognize aspiring filmmakers of almost every genre to include independent film, music, animation, short and long features, documentaries, and screenwriting.It is also an opportunity to showcase the beautiful "film-friendly" region of Beaufort and the Carolina Sea Islands.

For the past quarter of a century Beaufort has served as the backdrop for more than 20 major motion pictures, to include Forrest Gump, The Big Chill, The Prince of Tides, and many more. Through this festival we will reintroduce our sweeping marsh vistas, antebellum homes, and quiet charm of the old south to a new generation of filmmakers. 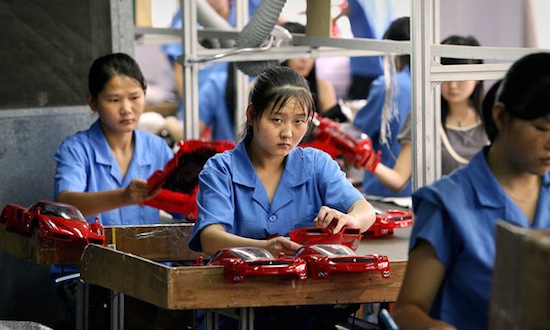 The Beaufort International Film Festival scheduled for February 13 – 17, 2013 in Beaufort, South Carolina, is gearing up to be a huge event. Tickets officially went on sale earlier this week.

Ron Tucker, President of the Beaufort Film Society, the organizer of the festival, said more than 7,000 people participated in last year’s festival and he expects an even greater turnout this year. “We will present more than thirty screenings to include shorts, documentaries, animated films and student productions and we look forward to hosting some exciting special guests and celebrities again this year. This may be our best festival yet.”

Among the events, Mike Tollin, Director of the film, Radio, which was shot in the Lowcountry (Walterboro) in 2003, will accept the Jean Ribaut Award for Excellence in Filmmaking. The real life “Radio”, James Robert Kennedy (played by Cuba Gooding Jr.), and Coach Harold Jones (played by Ed Harris), will also attend the festival.

Indie filmmaker Chris Brinker, producer and director of the soon-to-be-released motion picture, Whisky Bay, will conduct a Q and A on the making of the film along with the film’s star, Tom Berenger. Brinker will also be honored by the festival with the inaugural Robert Smalls Indie Vision Award, named after the Civi War hero who rose from being a slave to a U. S. Congressman.

And for the films, the festival announced the finalists in categories including Animation, Documentary, Shorts, Student Films, Screen Play, Best Actor and Best Director.

Winners will be announced at the Awards Ceremony to be held the evening of February 16. 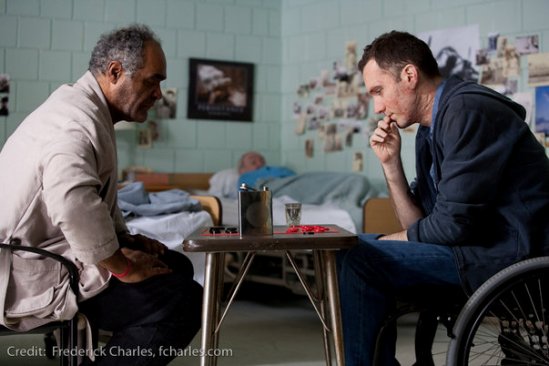