The Canadian Sport Film Festival brings together the theatre of sport and the medium of film to tell unique, provocative and passionate human stories from around the world. CSFF also works to showcase international films and filmmakers not typically screened or widely available. In addition, CSFF educates, engages and entertains communities throughout Canada using powerful stories told on film through sport, many of which promote physical activity as a means to achieve long-lasting health benefits to both body and mind. 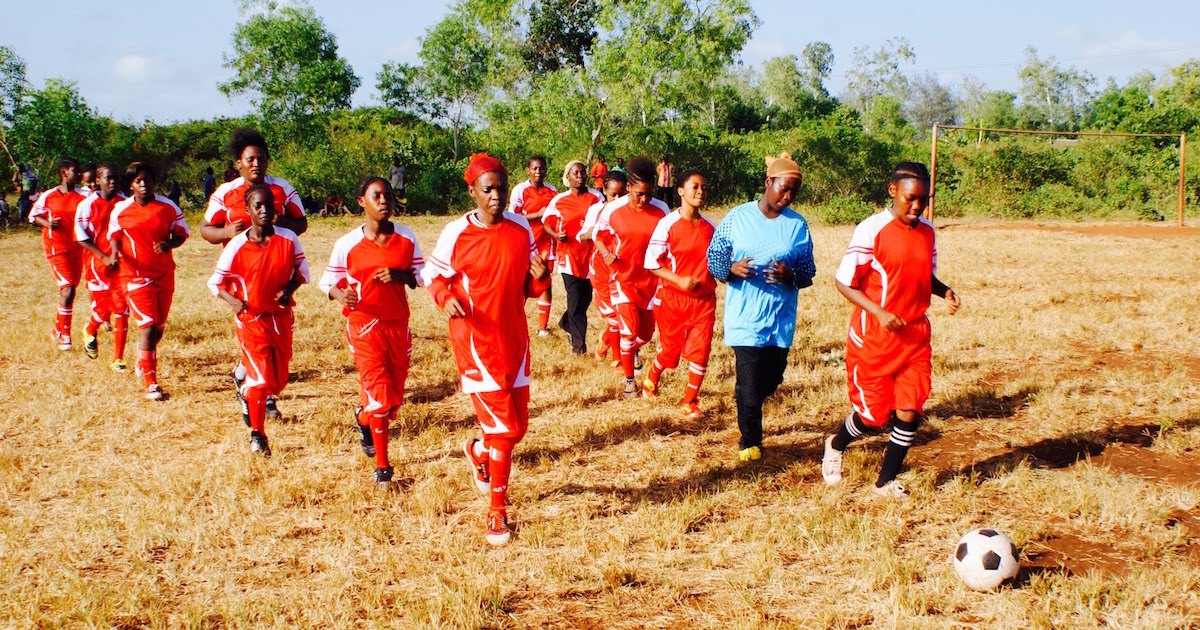 23 films featuring Rio to Toronto and around the world, are on the lineup for the 2016 Canadian Sport Film Festival (CSFF) taking place May 20 to 22 at TIFF Bell Lightbox in Toronto, Canada.