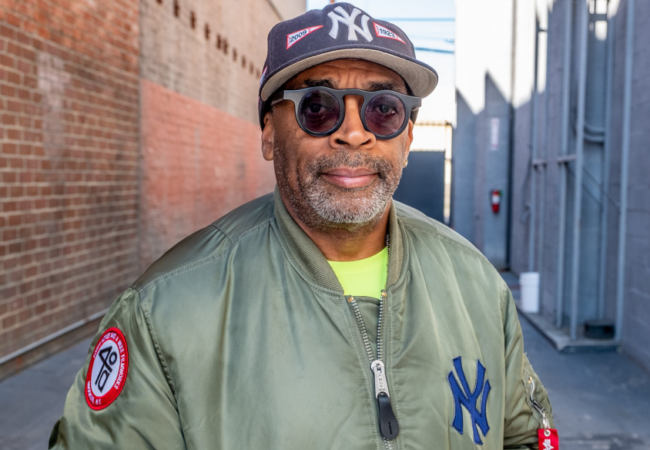 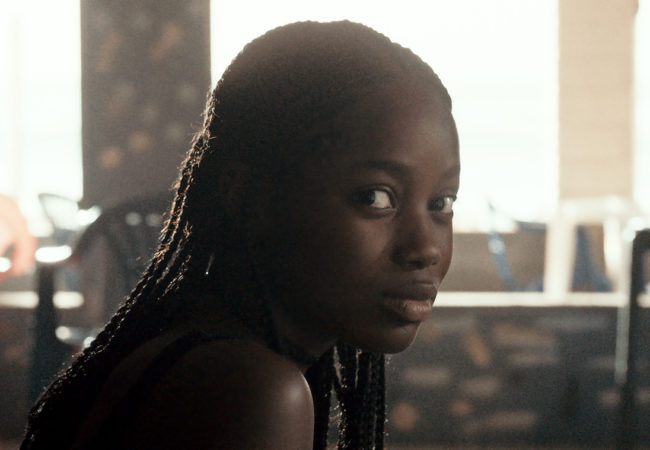 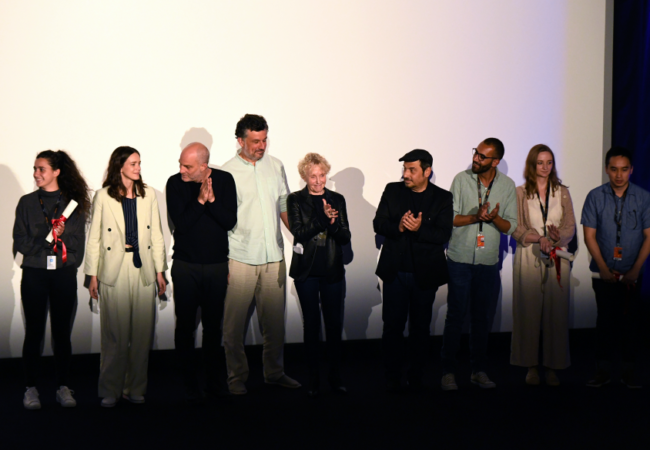 The Short Films and Cinéfondation Jury of the 2019 Cannes Film Festival headed by Claire Denis awarded the top 2019 Cinéfondation Prize – Premier Prix to Mano A Mano directed by Louise Courvoisier. 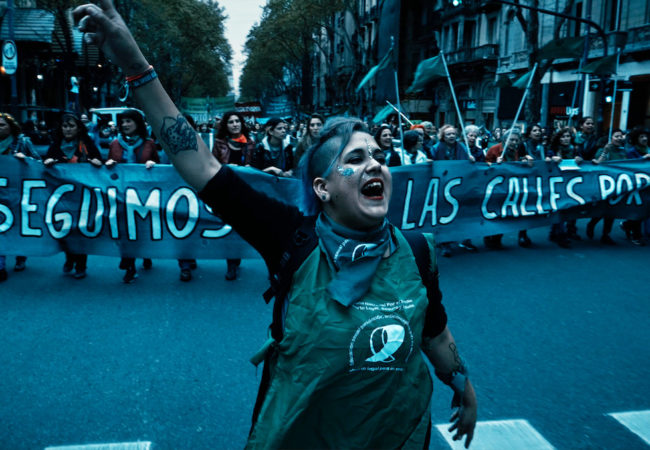 Juan Solanas returned to Cannes with Let It Be Law (Que Sea Ley), a powerful, militant documentary revealing the urgent, vital struggle for the recognition of women’s rights. 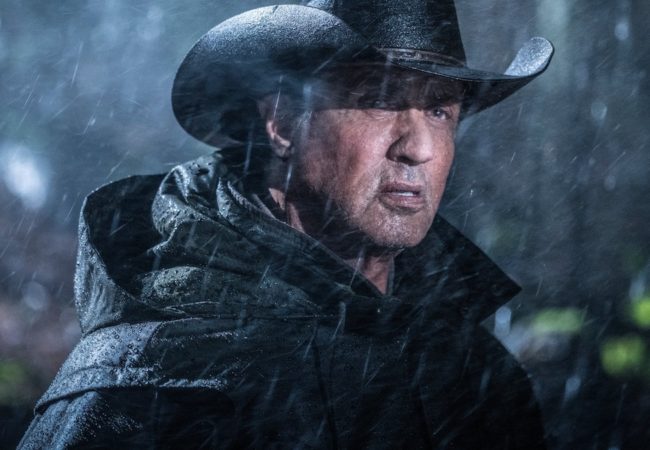 Sylvester Stallone, returns to Cannes as one of the latest additions to the 72nd Cannes Film Festival with a first look at Rambo V – Last Blood starring Stallone again as John Rambo. 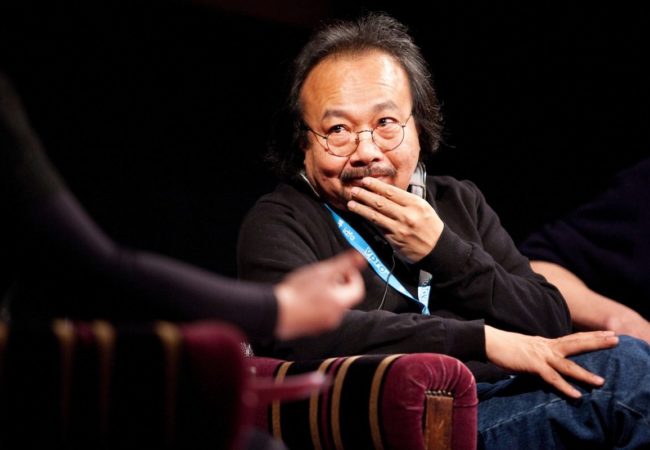 Cambodian director Rithy Panh who debuted his first fiction film, The Rice People, at the Cannes Film Festival in 1994 returns this year to preside over the 2019 Caméra d’Or Jury. 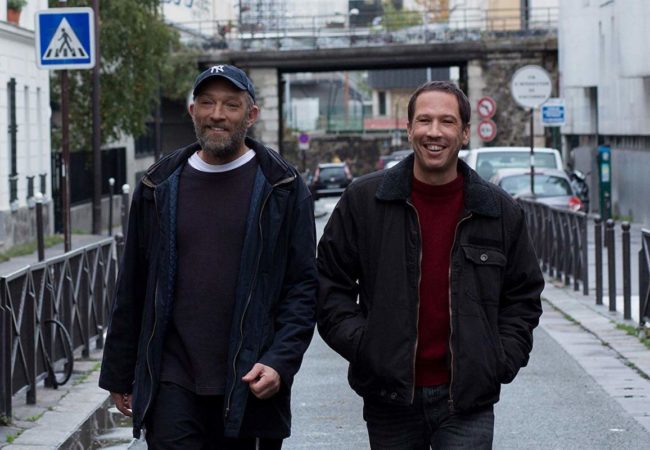 The World Premiere of Olivier Nakache and Eric Toledano’s new film The Specials, starring Vincent Cassel and Reda Kateb, will be the Last Screening of the 72nd Cannes Film Festival. 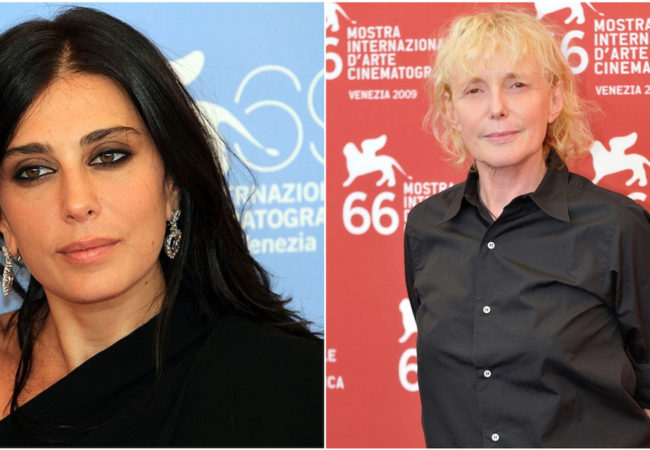 Once Upon a Time… in Hollywood by Quentin Tarantino is finally ready to go, and will World Premiere in Competition at the 2019 Cannes Film Festival. 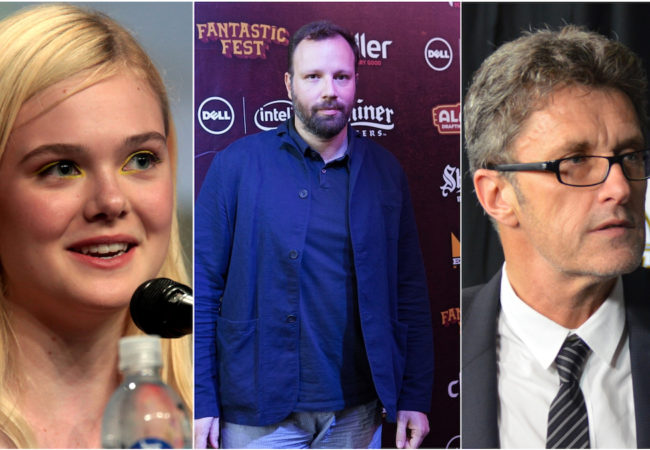