The European Independent Film Festival is dedicated to the discovery and advancement of the very best independent filmmakers from around the world. We proudly provide a unique platform for risk-taking storytellers to reach the broadest audiences possible. Our annual festival showcases films that demonstrate quality, innovation, and creativity in both form and content. These qualities are judged in 14 categories, 7 of which are open to non-European filmmakers (from the Americas, Australia, Africa, and Asia), and compete for 25 awards. Jury members come from around the globe, have a variety of backgrounds, and are all united in their desire to screen films that will truly impress and inspire attendees. 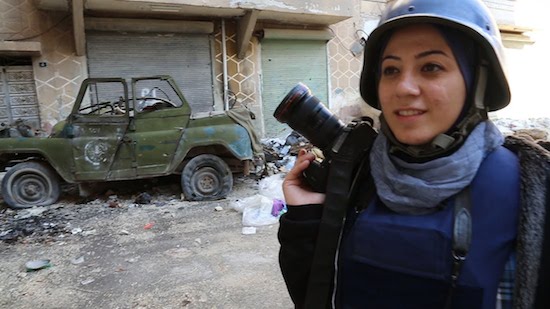 NOT ANYMORE: A STORY OF REVOLUTION

The European Independent Film Festival (ÉCU) announced it’s Official Selection of films for the ninth edition of the festival which will take place April 4 to 6, 2014, in Paris.  ÉCU 2014 will showcase 85 films from 32 countries ranging from feature films, short films, documentaries, animation and student films to experimental works. Films will be competing in 12 categories for 22 awards, including the prestigious title of ‘Best European Independent Film 2014’. In addition, the festival will be presenting a special section competing for the Ahmed Khedr Award for Excellence in Arab Filmmaking.