Hamptons Doc Fest was founded by filmmakers to champion and celebrate the rich, diverse and challenging world of non-fiction film. We recognize and honor documentary films and filmmakers who deserve a closer look. Hamptons Doc Fest is our signature event – an annual festival in December - ‘all docs all day’ - where we welcome filmmakers, documentary film lovers and local area students to the historic village of Sag Harbor, New York for dozens of films, discussions, panels, media labs, awards and celebrations. 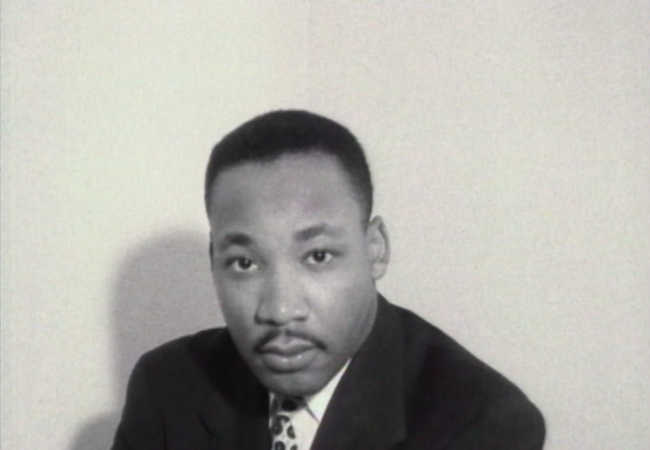 The 2015 Hamptons Take 2 Documentary Film Festival (HT2FF) kicks off Thursday, December 3, and runs for four days, through Sunday, December 6, 2015, all at the Bay Street Theater and Arts Center in Sag Harbor, featuring award-winning films and directors. Thursday, December 3, features the Opening Night Film, “A Ballerina’s Tale” (88 min.), directed by Nelson George, who will be attending for the Q&A. The highly-acclaimed documentary examines African-American ballerina Misty Copeland’s prodigious rise, her […] 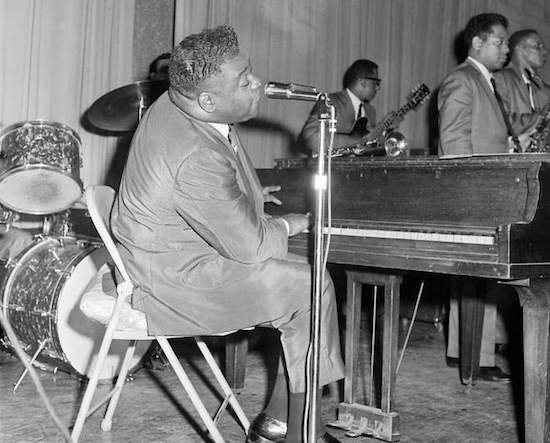 “The Big Beat” chronicles the life of the legendary rhythm and blues singer-songwriter, Antoine “Fats” Domino

The seventh annual Hamptons Take 2 Documentary Film Festival (HT2FF) kicks off Thursday, December 4, and runs through Sunday, December 7, at the Bay Street Theater in Sag Harbor.  The Opening Night Film is the New York premiere of “The Big Beat,” directed by local resident Joe Lauro, a filmmaker of music documentaries, chronicles the life of the legendary rhythm and blues singer-songwriter, Antoine “Fats” Domino, from his childhood roots in the music mecca of New Orleans to his defining partnership with pioneer music producer Dave Bartholomew. Beautifully told through interviews and archival footage, the film celebrates a man whose musical style and sensibility influenced many artists of the 60’s and 70’s and landed him on the Rolling Stone’s list of 100 Greatest Artists of All Time. 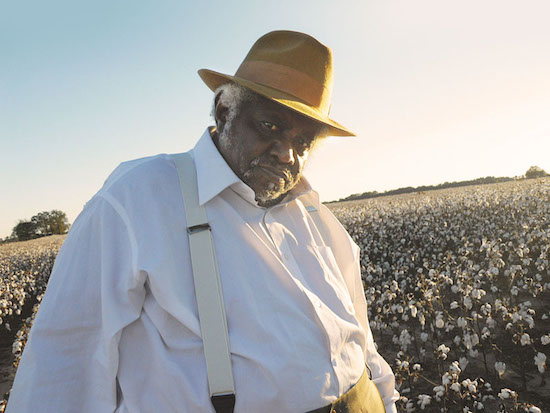 The film ALL ME: THE LIFE & TIMES OF WINFRED REMBERT directed by Vivian Ducat, was voted the winner of the 2013 Brown Harris Stevens Audience Award of the sixth annual Hamptons Take 2 Documentary Film Festival which ran December 6,7,8 at Bay Street Theatre in Sag Harbor, New York. This poignant film chronicles the journey of Winfred Rembert, an African American artist, who earlier in his life served seven years on a chain gang in Georgia where he learned how to tool on leather canvases. His intimate reminiscences depict the injustice of life in the Jim Crow south. Now in his sixties, Rembert has developed a following among collectors and more recently had a retospective of his art at a prestigious Madison Avenue gallery.