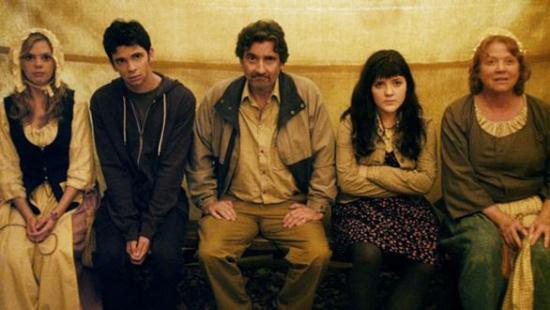 2013 Kansas City FilmFest to Open With The Discoveers

Kansas City’s biggest film festival, the 17th Kansas City FilmFest, returns in 2013 with line-up of 110 feature-length and short films at the Alamo Drafthouse Mainstreet. The festival runs Wednesday, April 10 – Sunday, April 14, 2013 The opening night of the Fest kicks off with THE DISCOVERERS, where writer/director Justin Schwarz will accept a Lifetime Achievement Award on behalf of Stuart Margolin.  Other films include the showing of BRONIES: THE EXTREMELY UNEXPECTED ADULT FANS OF MY LITTLE PONY. […]