Sundance London presents a cross-section of films fresh from Sundance Film Festival – a mix of documentary and narrative features, made by first-time and established directors, and short films from around the globe. 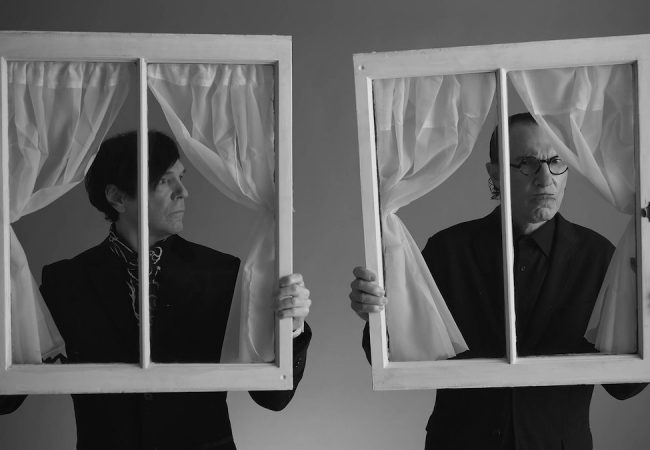 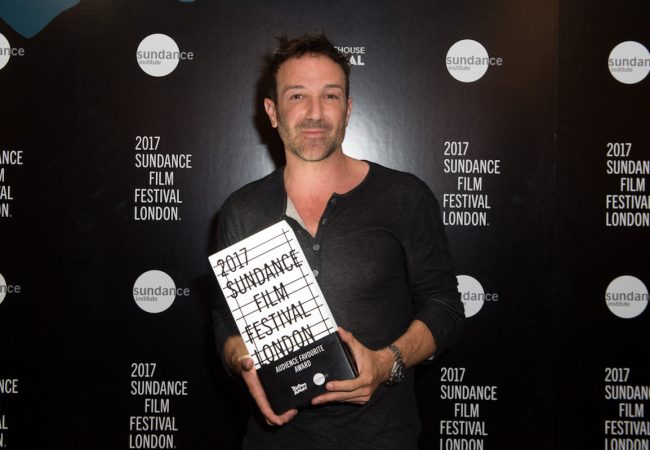 The European premiere of Beatriz at Dinner starring Salma Hayek will open the 2017 Sundance Film Festival: London at Picturehouse Central. 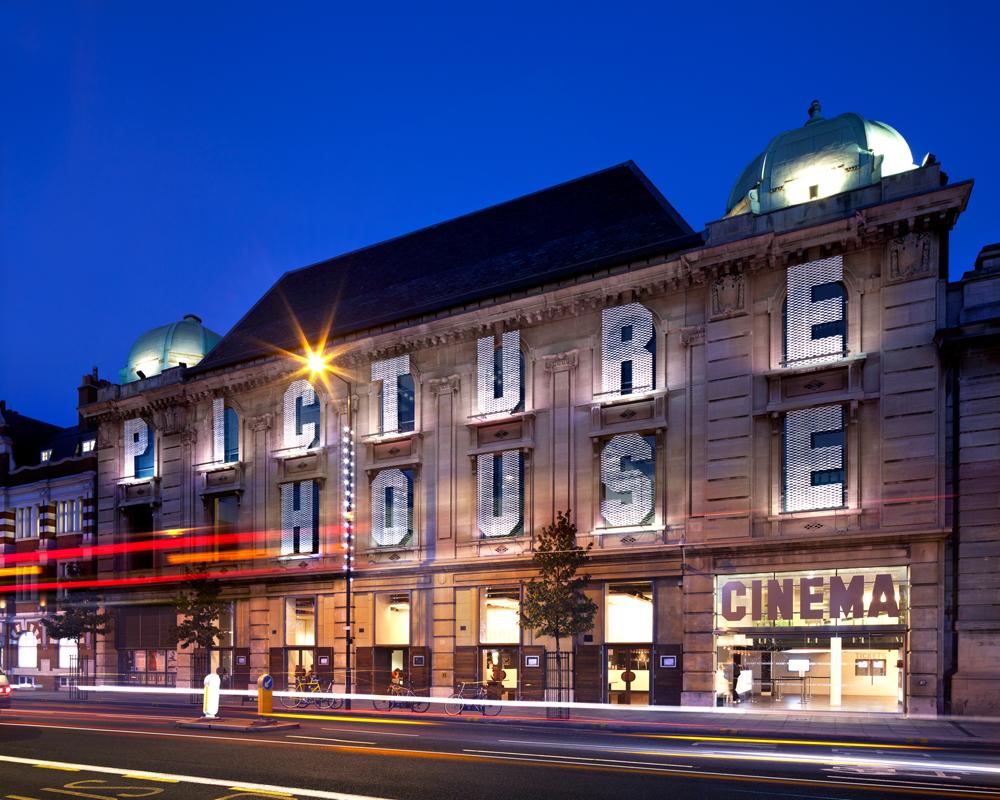 Sundance Institute revealed this week that it will continue its film festivals in Hong Kong this year and London next year, with selections for each largely drawn from the Institute’s renowned Sundance Film Festival in Park City, Utah, U.S.A. Robert Redford, President and Founder of Sundance Institute, said, “We’ve nurtured filmmakers around the globe for many years now and these experiences have brought a rich perspective to all we do. Exploring international opportunities for the diverse landscape […] 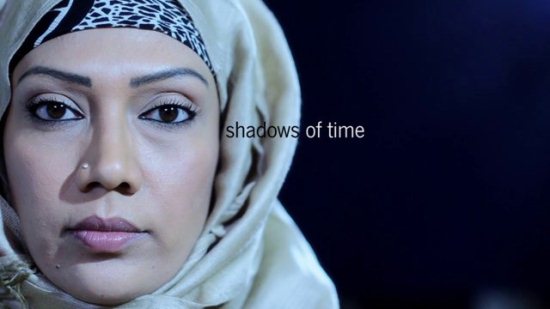 Shadows of Time by Sambit Banerjee

Russian Roulette by Ben Aston has won the Official Selection Award and Shadows of Time by Sambit Banerjee has won the Community Choice Award in the Short Film Competition for the third Sundance London film and music festival, taking place April 25 to 27, 2014, at The O2:. Both films will screen at the festival and both filmmakers will receive prizes. 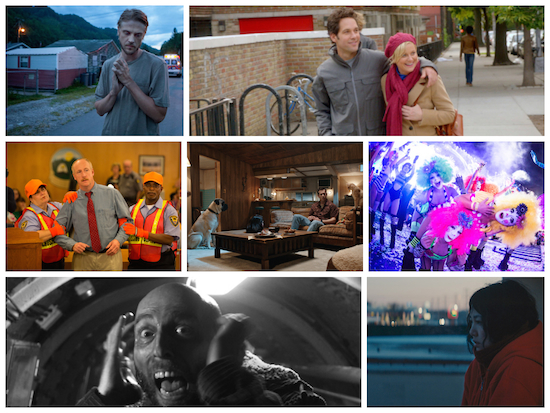 The program lineup of feature films, short films and panel discussions is unveiled for the third Sundance London film and music festival, taking place April 25 to 27, 2014, at The O2 in London. Twenty-four films will make their world, international, European or UK premieres at Sundance London. Ten are by female filmmakers and seven are by first-time feature filmmakers. The films collectively received 12 awards when they premiered at the Sundance Film Festival. Among the filmmakers expected to attend are Ryan Coogler, David Cross, Rose McGowan and Marjane Satrapi. All screenings will take place at Cineworld at The O2. 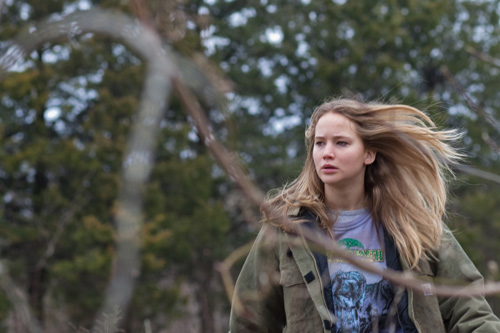 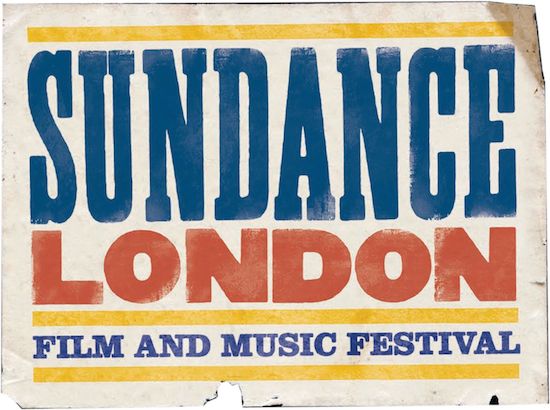