SYNOPSIS: Winner of the Lia Award at the Jerusalem Film Festival, this intense film tells the shocking true story of a “hate crime” in France when a young Jewish man was kidnapped and tortured by an immigrant gang. In January of 2006, 23 year old Ilan met a beautiful young woman in a Parisian cellphone shop who lured him into a trap. Based on a book co-written by Ilan’s mother, Ruth Halimi, Arcady’s cinematic adaptation offers a searing insight into his vicious ordeal, the violent world of the Gang of Barbarians, and the harrowing experience of his family waiting and hoping the Police would save their son. For 24 days the Police, insistent upon handling the case as a normal for-ransom kidnapping, fail to recognize the anti-Semitic hatred of his abductors. 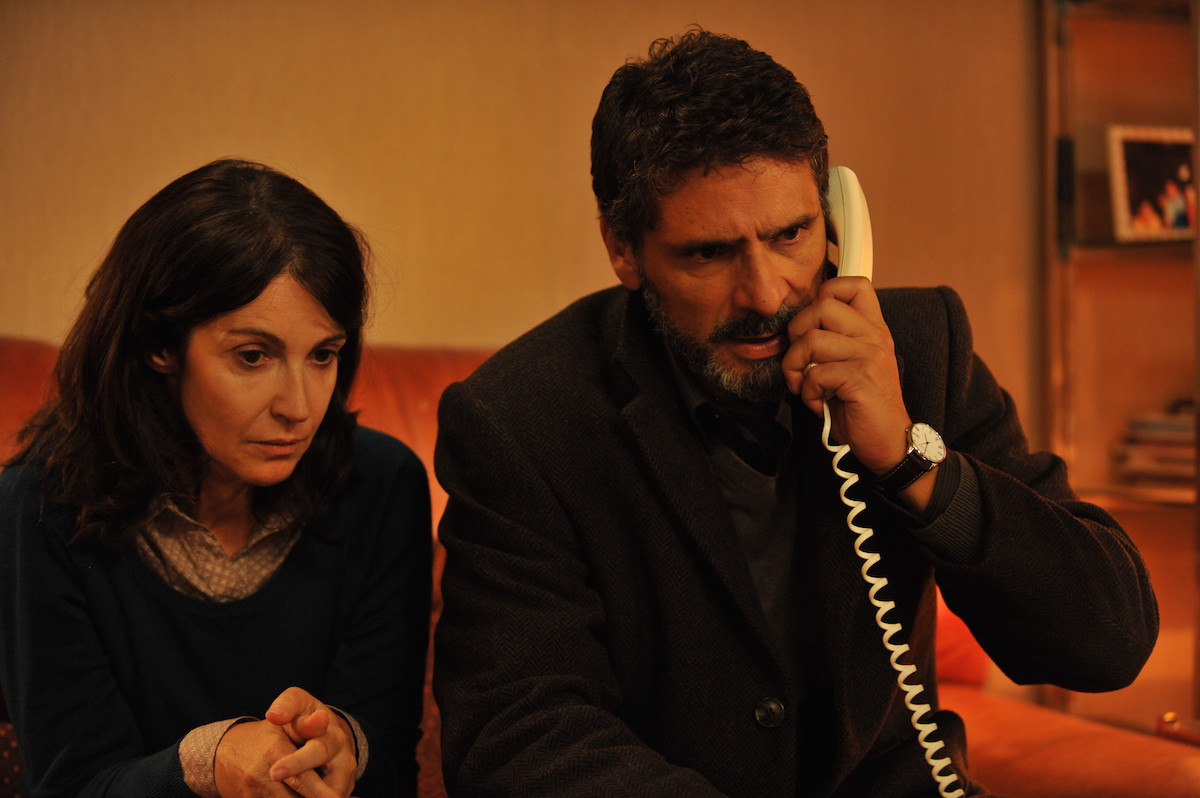 24 DAYS, Based on True events of Kidnapping of a Jewish Man in Paris, Sets US Release Date

24 DAYS, winner of the Lia Award at the 2014 Jerusalem Film Festival and winner of the Audience Award at the 2014 Boston Jewish Film Festival, will open at the Quad Cinema in New York and at the Laemmle Music Hall in Los Angeles, as well as other cities on April 24th. The film will also be available through iTunes on the same day. Directed and produced by Alexandre Arcady, and based on a memoir written […]