24 DAYS, Based on True events of Kidnapping of a Jewish Man in Paris, Sets US Release Date 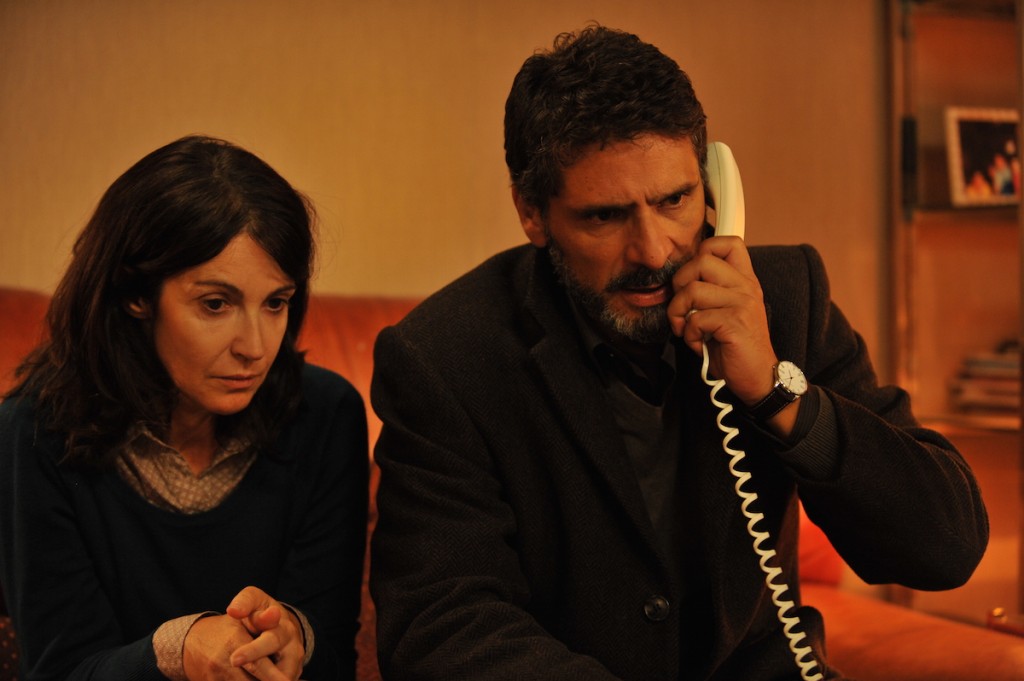 Directed and produced by Alexandre Arcady, and based on a memoir written by the victim’s mother, the film chronicles the agonizing 24 days during which Ilan Halimi, a young Jewish cell-phone salesman, was held captive in Paris by a group of African and North African immigrants later known as the “Gang of Barbarians,” while his desperate family was subjected to blackmail. The events of Ilan Halimi’s kidnapping and murder sent shock waves through France and brought into focus the dangerous wave of anti-Semitism that is sweeping through France, a country that is home to Europe’s largest Jewish community.

Friday January 20, 2006, 23-year old Ilan Halimi, targeted solely because he was Jewish, was kidnapped and taken to an apartment in the Bagneux neighborhood of Paris. There, he was held captive and tortured for three weeks before being dumped in a woodlot by his captors. Found motionless and naked by the railroad tracks at Sainte-Geneviève-des-Bois, he wouldn’t survive his ordeal.

In this film, Ruth Halimi, Ilan’s mother, revisits those 24 nightmarish days. 24 days in which she and her ex-husband Didier received nearly 700 calls, ransom demands that never ceased to change, insults, threats, photos of their tortured son… 24 days of anguish for a family waiting in silence and fear, hoping the Police could save their son.

But Police Headquarters didn’t know who was responsible for his kidnapping. No one recognized in time the anti-Semitic hatred of his abductors, or that Ilan would lose his life.