NAME OF FILM: A GENTLE CREATURE

SYNOPSIS: An unnamed woman, trying to reach her imprisoned husband, descends into the bureaucratic hell of the Russian penal system in this masterful epic. 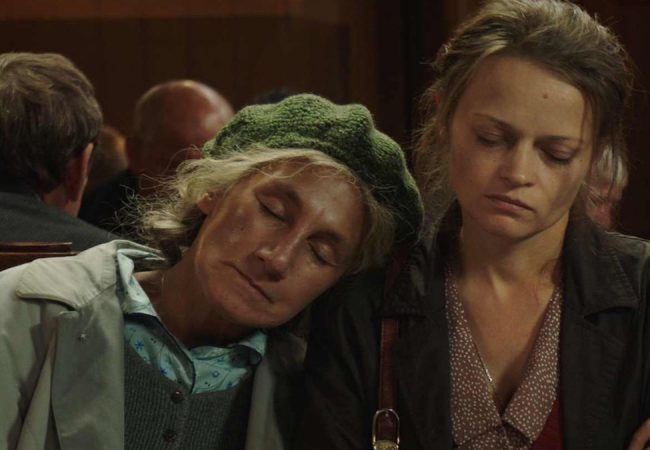