SYNOPSIS: Diego, a young circus artist, returns home and reunites with his brothers after their grandmother, América, falls from her bed. Diego is a dreamer who sees poetry and purpose in this tragedy. His dream of familial cohesion fades into reality as the brothers clash over money, communication, and the challenge of caring for América. 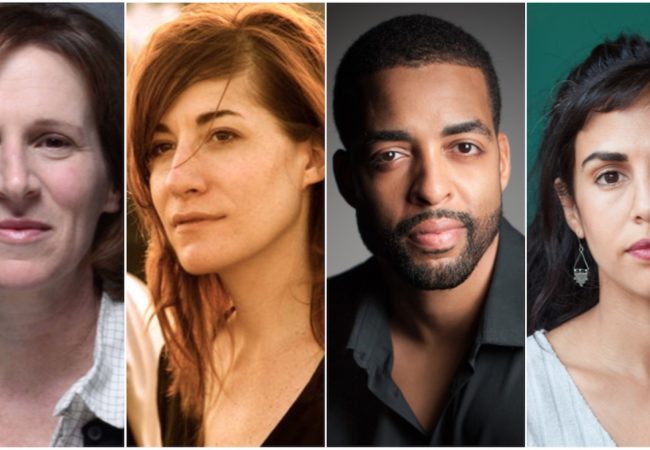 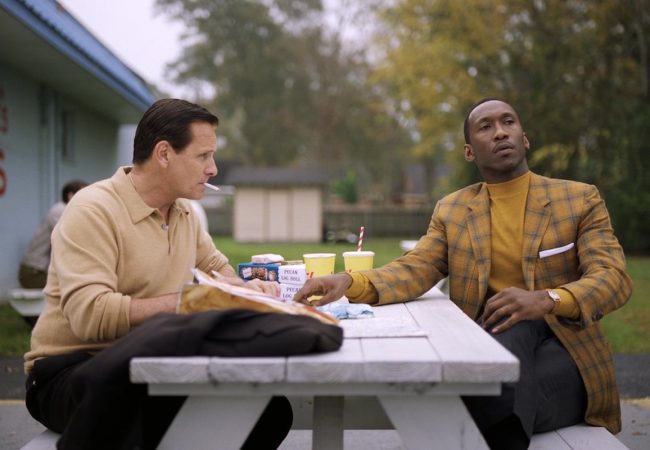