SYNOPSIS: Russell Brand skillfully balances philosophy, history and humour as he embarks on his first-ever world tour and meets with a wide and fascinating range of people- including Mike Tyson, Pink, 50 Cent, Noel Gallagher, to American Marines, orphans in Kenya, socialists in London and inmates on death row and empowers people to stage a non-violent revolution. Directed by Ondi Timoner, the only person to win Sundance twice (with her films Dig and We Live in Public.) 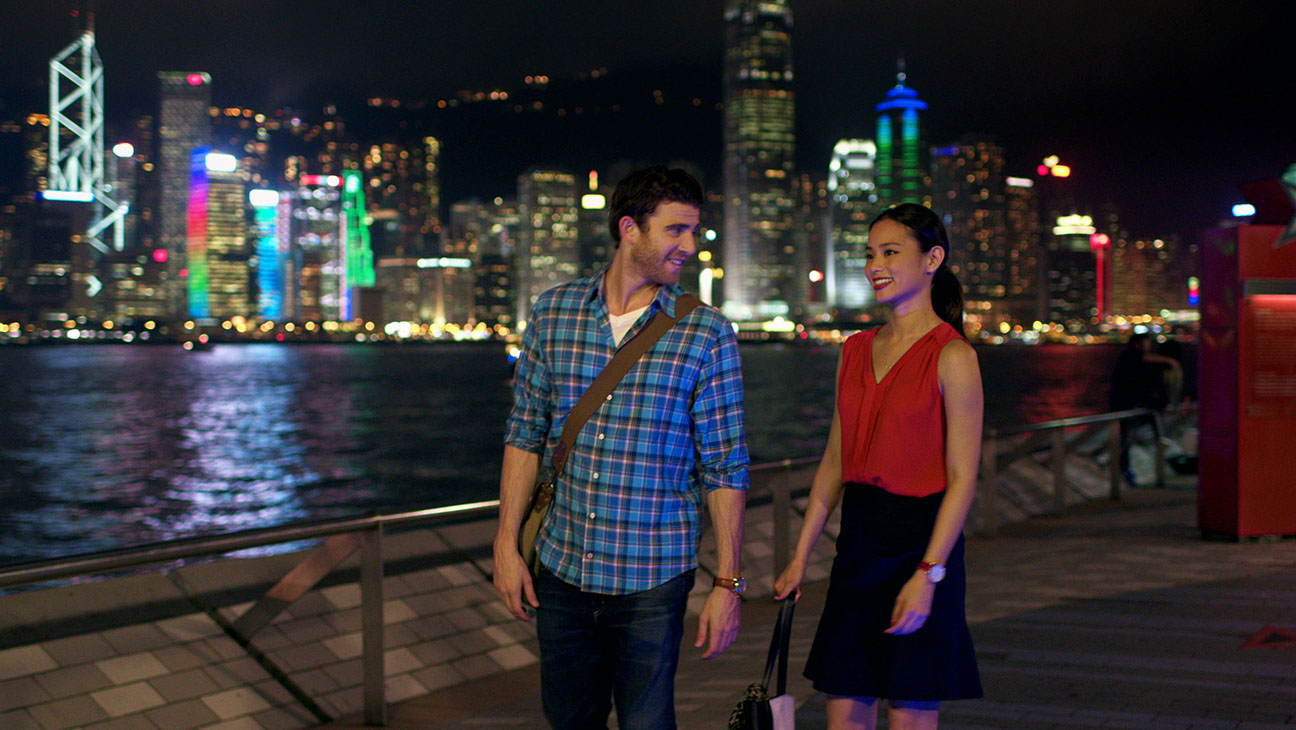 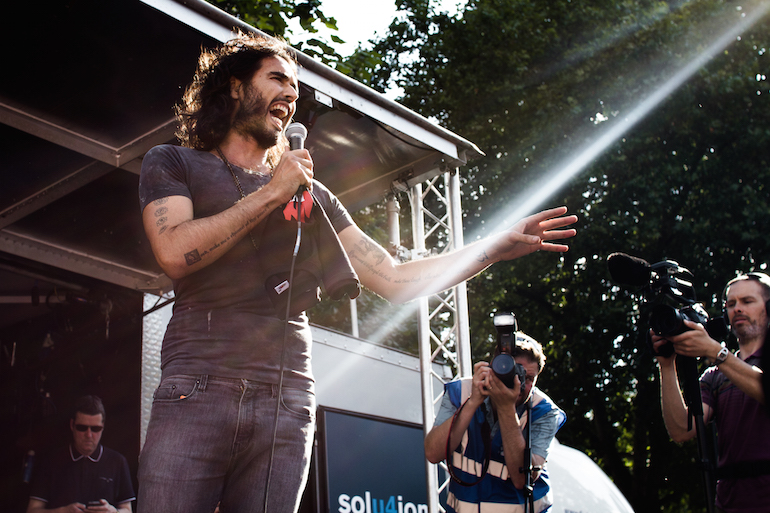 The South by Southwest (SXSW) Film Conference and Festival will open with the world premiere of Ondi Timoner’s BRAND: A Second Coming, a documentary on comedian, author and activist Russell Brand, on Friday, March 13, 2015.