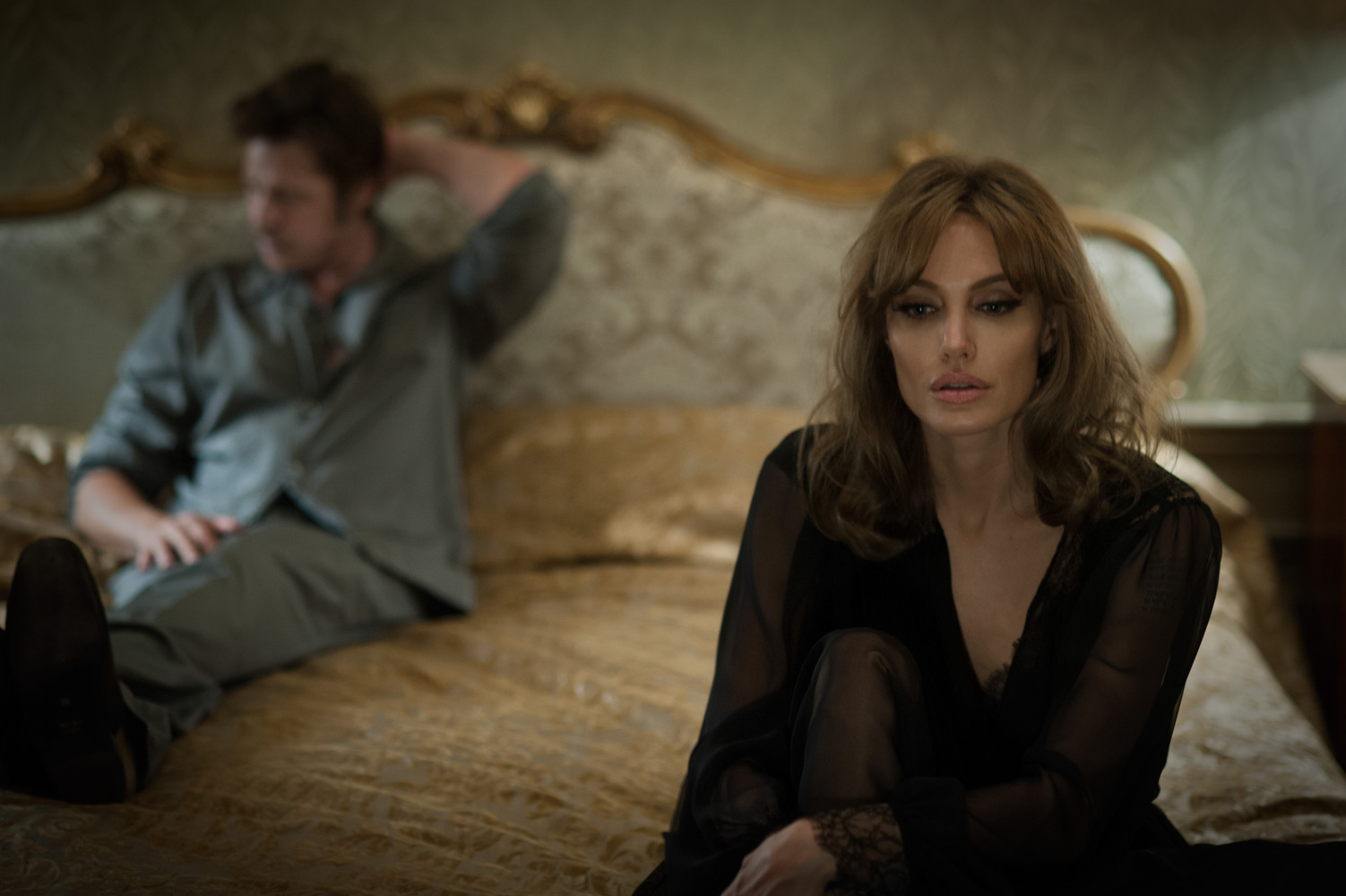 The world premiere of Angelina Jolie Pitt’s BY THE SEA will kick off AFI FEST 2015 on Thursday, November 5.  BY THE SEA follows an American writer (Brad Pitt) and his wife (Angelina Jolie Pitt) who arrive in a tranquil and picturesque seaside resort in 1970s France, their marriage in apparent crisis. The film is written, directed, produced by and starring Academy Award winner Jolie Pitt and co-produced by and starring Academy Award winner Pitt. “Time and […]