SYNOPSIS: In mid-90s Belarus, a young DJ’s big overseas plans get derailed when a typo on her Visa application sends her to a backwater factory town where she is determined to fake her way to the American dream. 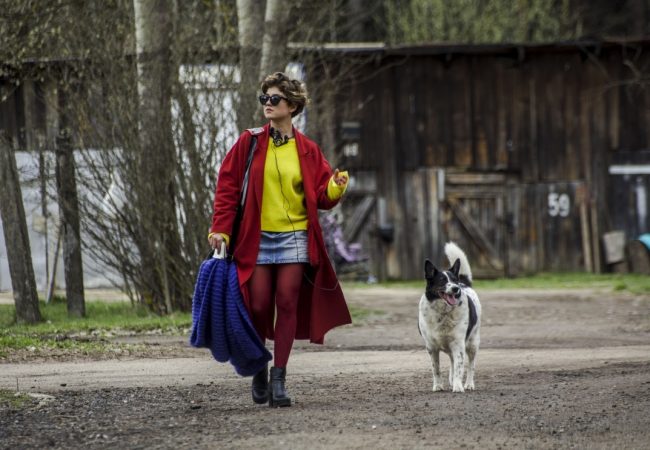 In a series of first, Darya Zhuk’s debut feature “Crystal Swan” about a young female DJ in Belarus who hope to emigrate to the U.S, which world premieres at the 2018 Karlovy Vary Film Festival has been selected as Belarus’ submission for the Oscars’