From a Year of Non-Events

NAME OF FILM: FROM A YEAR OF NON-EVENTS

SYNOPSIS: The latest by Renninger and Frölke (Le Beau danger) tenderly traces the daily rhythms and rituals of 90-year-old Willi Detert on his rural northern German farm by way of an elegantly interwoven tapestry of 16mm and Super 8mm images. With Willi no longer able to work the land, the farm’s grounds are overrun and his house is littered with physical remnants of days gone by (and cats). In his presence, time itself passes in an altogether distinctive way, and the filmmakers meticulously capture this present speckled with the past 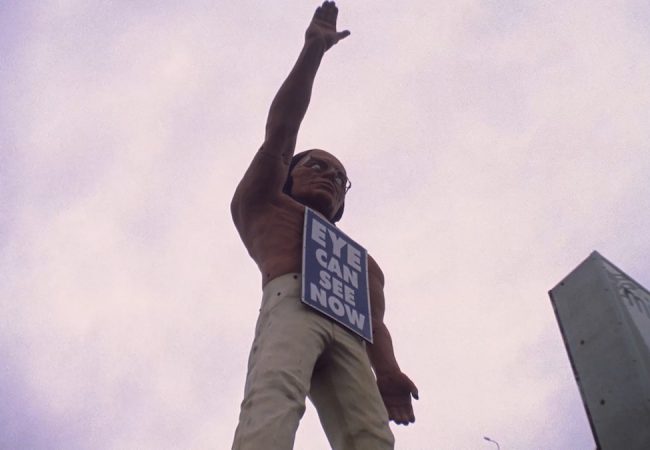 Lee Anne Schmitt’s Purge This Land documentary on racism in America is the winner of the Grand Jury Award at London’s Open City Documentary Festival. 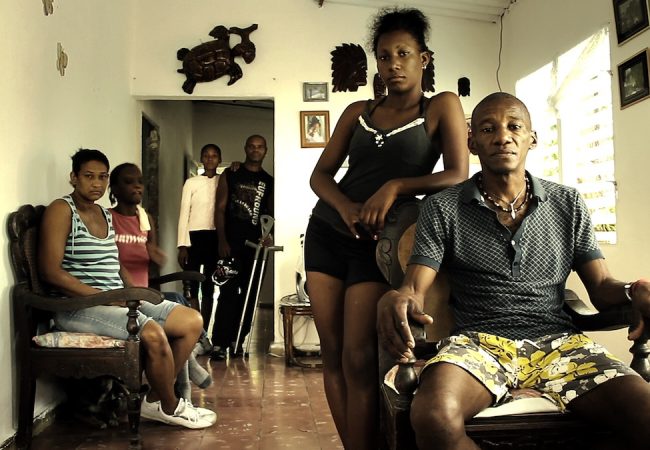