Garry Winogrand: All Things are Photographable

NAME OF FILM: GARRY WINOGRAND: ALL THINGS ARE PHOTOGRAPHABLE

SYNOPSIS: All Things are Photographable is a revealing documentary portrait of the life and work of acclaimed photographer Garry Winogrand – the epic storyteller in pictures of America across three turbulent decades. 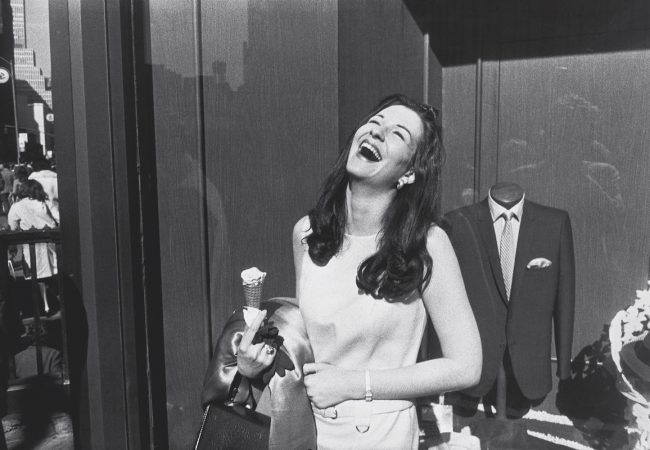 Garry Winogrand: All Things are Photographable is the first documentary made on the life and work of Garry Winogrand, who was the epic photographer of 20th century American life.