SYNOPSIS: War photographer Daniel Fisher (Hugo Weaving) returns home to Sydney from his latest assignment to begin preparations for an upcoming retrospective of his work within many of the world’s most dangerous combat zones. As he prepares for both the opening and, much to his partner’s discomfort, his next assignment abroad, he’s greeted by a surprise visitor: Sebastian Aman (Andrew Lury), a South Sudanese refugee urging Daniel to exclude photographs from a massacre in his village 15 years ago. As the two men come together, a friendship blossoms through the shared trauma they’ve worked so hard to move beyond, in this timely and affecting look at the difficulty of facing years of repression. 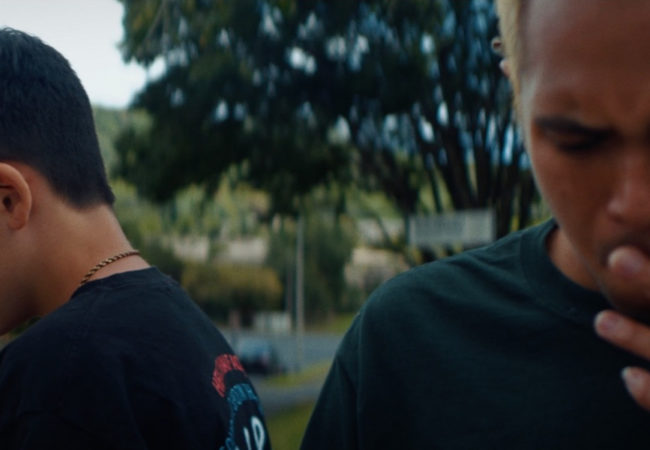 The Hawai‘i International Film Festival announced their 2019 Jury winners with the first ever Best Made In Hawai‘i Award going to MOLOKA‘I BOUND directed by Alika Maikau.

The 39th edition of the Hawaii International Film Festival announced their lineup of 205 films. The festival will open with Jojo Rabbit, the highly anticipated new film from Taika Waititi.