NAME OF FILM: HISTORY OF LOVE 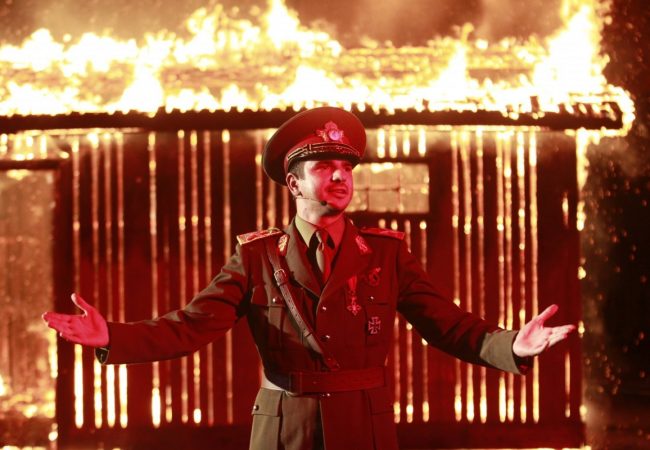