SYNOPSIS: Annie is the long-suffering girlfriend of Duncan, an obsessive fan of obscure rocker Tucker Crowe. When the acoustic demo of Tucker’s celebrated record from 25 years ago surfaces, its release leads to an encounter with the elusive rocker himself. Based on the novel by Nick Hornby. 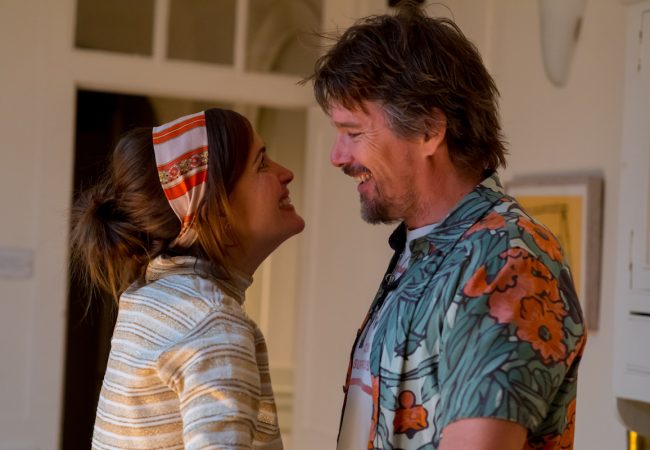 Science Fair directed by Cristina Costantini and Darren Foster is the winner of the first-ever Festival Favorite Award at the Sundance Film Festival, which ran January 18 to 28, 2018.