SYNOPSIS: Trapped in the body of a boy, soccer star Charlie is torn between placating her father and shedding this ill-fitting skin. 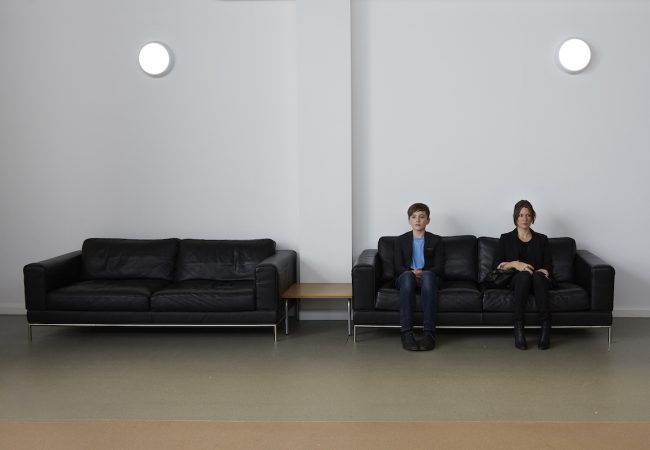 Powerful working-class trans teen drama Just Charlie traces with nuance and sensitivity one young person’s struggle with gender identity through the lens of a gritty, sports loving blue-collar community and a tough family struggling to accept it.