SYNOPSIS: Now one of the world’s most celebrated artists, Yayoi Kusama broke free of the rigid society in which she was raised, and overcame sexism, racism, and mental illness to bring her artistic vision to the world stage. At 88 she lives in a mental hospital and continues to create art. 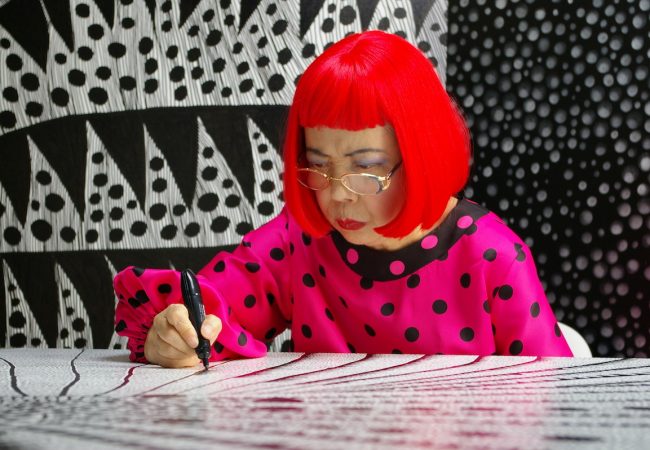 Kusama – Infinity is a revelatory portrait of artist Yayoi Kusama, who overcame impossible odds to become the top-selling female artist in the world.