SYNOPSIS: Owen Suskind, an autistic boy who could not speak for years, slowly emerged from his isolation by immersing himself in Disney animated movies. Using these films as a roadmap, he reconnects with his loving family and the wider world in this emotional coming-of-age story. 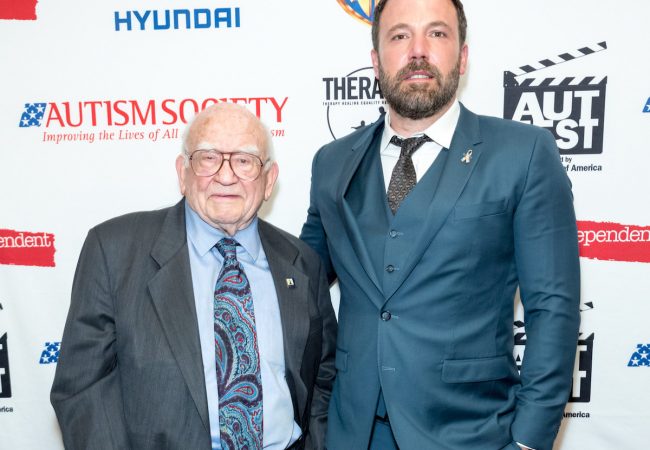 Actor Ben Affleck, Pixar filmmakers Pete Docter and Jonas Rivera were among the awardees honored for their filmmaking contributions to autism awareness at the 1st AutFest International Film Festival

The Times of Harvey Milk, Rob Epstein’s landmark 1984 film about the life and assassination of the first openly gay elected official in California, will receive the 2017 Legacy Award at the 10th Annual Cinema Eye Honors in January.

The Academy of Motion Picture Arts and Sciences today announced that 145 scores from eligible feature-length motion pictures released in 2016 are in contention for nominations in the Original Score category for the 89th Academy Awards®.

Barry Jenkins’s “Moonlight” received the most nominations for the 2016 Chicago Film Critics Association awards with eleven nods, including Best Picture, Jenkins for Director and Original Screenplay

The Academy of Motion Picture Arts and Sciences has selected 15 films in the Documentary Feature category that will advance in the voting process for the 89th Academy Awards.

The National Board of Review has named Manchester by the Sea 2016’s Best Film of the Year, along with the organization’s other year-end honors.