SYNOPSIS: In Alejandro Landes’s intensely thrilling twist on Lord of the Flies, Julianne Nicholson plays a terrorized American engineer held captive by teenage guerilla bandits in an unnamed South American jungle. Leaderless and rootless, the child soldiers puff themselves up with names like Rambo, Smurf, and Bigfoot (the latter a brutal Moises Arias), and survive the tedium and predation of the wilderness through sexual games and cult-like rituals. As they wage physical and psychological warfare on perceived enemies—and, inevitably, among themselves—they are reduced to a state of desperate barbarism.

Monos which won a Special Jury Award at the 2019 Sundance Film Festival, will represent Colombia in the international feature film category for the 2020 Oscars and Goya awards. 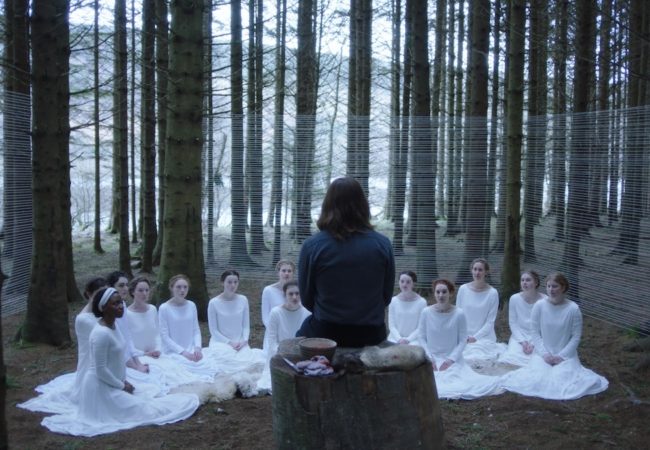 The 63rd BFI London Film Festival revealed the ten films in contention for the Best Film Award in this year’s Official Competition selection, with over half from female directors.