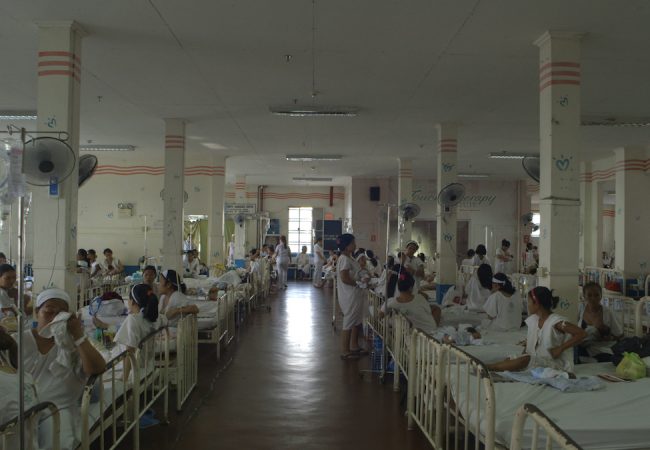 Ramona S. Diaz’s documentary Motherland which world premiered earlier this year at the 2017 Sundance Film Festival, will be released in the Summer by FilmRise.

The 2017 Sundance Film Festival came to a close last night with the Awards Ceremony, hosted by Jessica Williams.

Cemetery of Splendour from Thai filmmaker Apichatpong Weerasethakul won the 2015 Asia Pacific Screen Award (APSA) for Best Feature Film, considered the region’s highest accolade in film. Cemetery of Splendour is set in and around a hospital ward full of comatose soldiers. Attached to glowing dream machines, and tended to by a kindly volunteer (Jenjira Pongpas Widner) and a young clairvoyant (Jarinpattra Rueangram), the men are said to be waging war in their sleep on behalf […]