Slut in a Good Way

NAME OF FILM: SLUT IN A GOOD WAY

SYNOPSIS: Three 17-year-old girlfriends get a job at the Toy Depot for the holiday season and become smitten with the guys who work alongside them in this charming teen sex comedy. 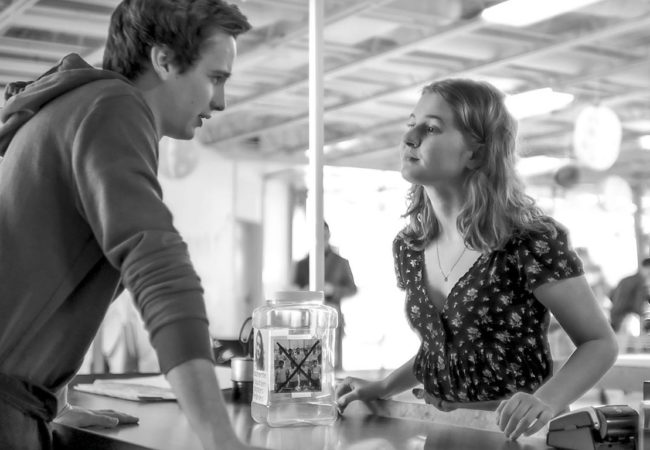 Watch New Raunchy Clip from SLUT IN A GOOD WAY, in Theaters on March 29th