SYNOPSIS: After Anabel hosts an opulent dinner, she is confronted by Chiara, the daughter she abandoned decades earlier. Chiara arrives with just one request: that she and her mother spend ten days together. 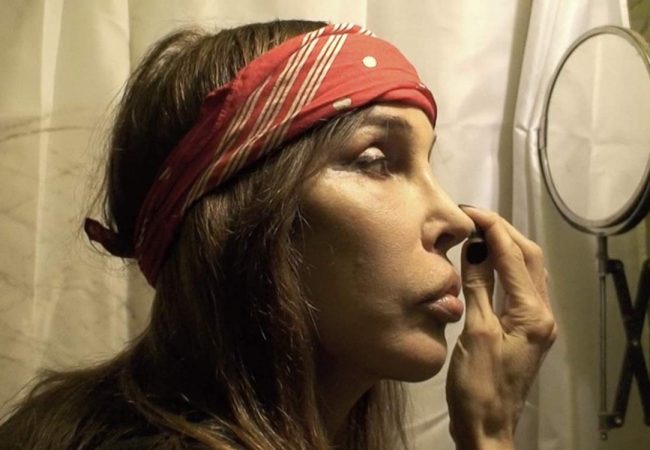 Made in Spain, the showcase of the Spanish films at the 2018 San Sebastian International Film Festival  will spotlight eleven productions, including films by directors Daniel Calparsoro, Isabel Coixet, 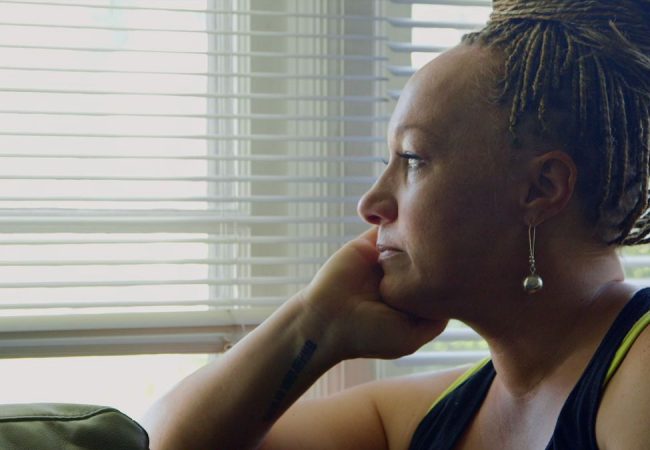