NAME OF FILM: THE EAGLE HUNTRESS

SYNOPSIS: Set against the breathtaking expanse of the Mongolian steppe, the film follows Aisholpan, a 13-year-old girl, as she trains to become the first female in 12 generations of her Kazakh family to become an eagle hunter. 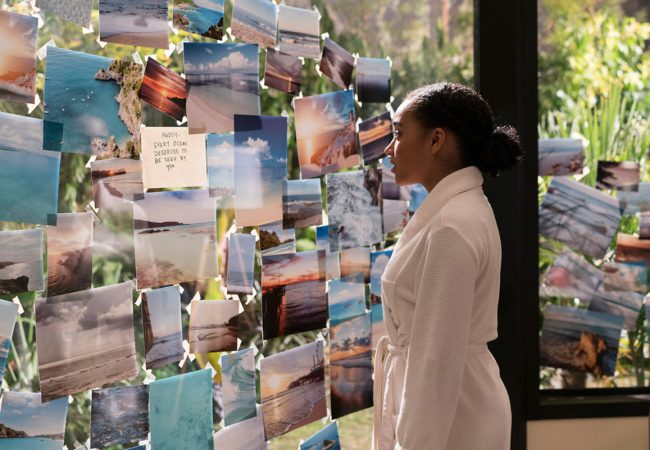 The 28th annual Palm Springs International Film Festival (PSIFF) will open with the World Premiere screening of The Sense of an Ending, directed by Ritesh Batra

The Academy of Motion Picture Arts and Sciences today announced that 91 songs from eligible feature-length motion pictures released in 2016 are in contention for nominations in the Original Song category for the 89th Academy Awards®.

The Academy of Motion Picture Arts and Sciences has selected 15 films in the Documentary Feature category that will advance in the voting process for the 89th Academy Awards.

The National Board of Review has named Manchester by the Sea 2016’s Best Film of the Year, along with the organization’s other year-end honors.

MOONLIGHT, MANCHESTER BY THE SEA Among 21st Satellite Awards Nominations

The International Press Academy (IPA) announced its nominations for the 21st Annual Satellite™ Awards, and this year’s nominees include diverse films such as Fences, La La Land, Moonlight, Manchester by the Sea and Hell or High Water.

La Chana by Lucija Stojevic has won the VPRO IDFA International Documentary Film Festival Amsterdam Audience Award. La Chana is a portrait of flamenco queen ‘La Chana’, who returns to the stage after a 23-year absence.