NAME OF FILM: THE RAINBOW EXPERIMENT

SYNOPSIS: An investigation uncovers more than just blame at a Manhattan high school when a science experiment permanently injures a student. 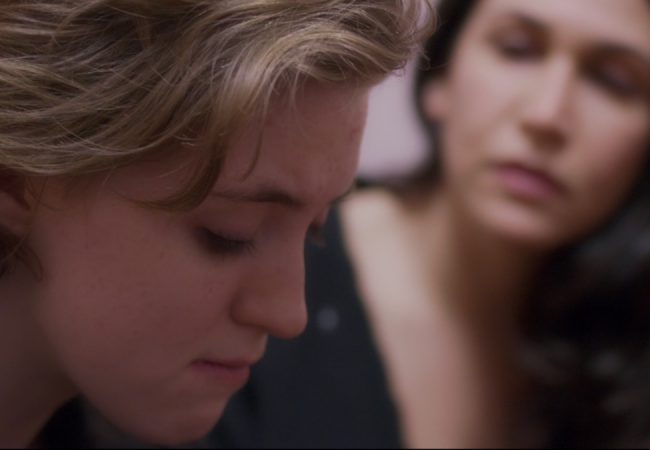 Award-winning Harlem International Film Festival Alum Christina Kallas returns to kick off the 2018 Festival with the New York Premiere of her latest film, The Rainbow Experiment,