SYNOPSIS: Escaping nearly 15 years ago from Tibet, Dolkar (Tenzin Dolker) is a young woman living in exile in Delhi. Her seemingly contented life is completely unmoored when she meets Gompo (Tenzin Dechen), a new arrival to their Tibetan community, who she recognizes as the man who guided her group through the unforgiving and treacherous path to India. As Gompol deals with his own story of heartache and peril, long-repressed memories return to Dolkar, and she resolves to confront him for his betrayal. 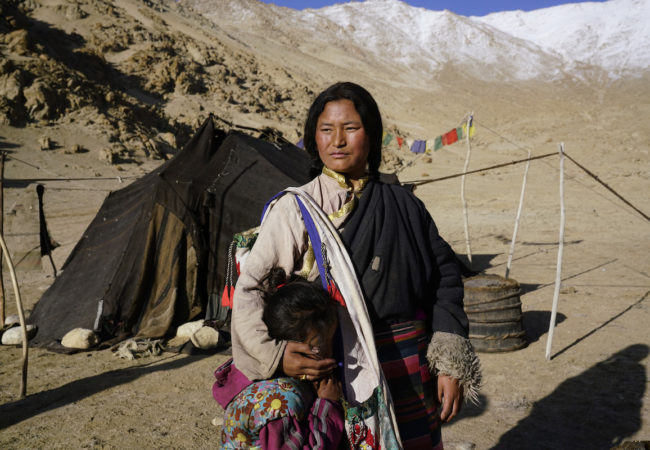 THE SWEET REQUIEM, Film on Tibetan Refugees Living in India, Will Open July 12

The Sweet Requiem (Kyoyang Ngarmo), the award-winning film by Tenzing Sonam and Ritu Sarin (a husband and wife filmmaking team) will open theatrically at IFC Center in New York on July 12.