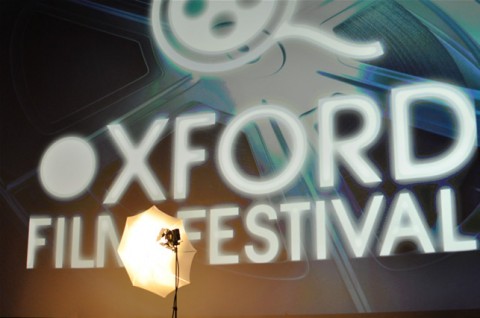 The Oxford Film Festival in Oxford, Mississippi announced their February 10-13, 2011 festival films, panels, workshops and conversations to play on February 10 at the Lyric Theatere, and February 11-13 at Malco Theater.

Opening the festival on Thursday, February 10 will be a special Thacker Mountain Radio show, a partner in presenting the film festival. The evening will continue with a screening of two short films. Les Blank’s “Werner Herzog Eats his Shoe,” and Ray McKinnon’s “Spanola Pepper Sauce Company,” before the feature film “Brother’s Justice,” starring and co-directed by Dax Shepard (currently a star of the popular television show “Parenthood.”).

This category is screening for free at the Lafayette-Oxford Public Library on Saturday, Feb. 12 and is not in competition.

Second Chances
My Dog Skip
The North Star
Opposite Day
Safety Smart: About Fire
This Way Up
The Trampoline

Mississippi Music Video (listed by band)
All will screen Saturday, 11:10am (S1)

The Oxford Film Festival program will soon be available on the oxfordfilmfest.com Web site.