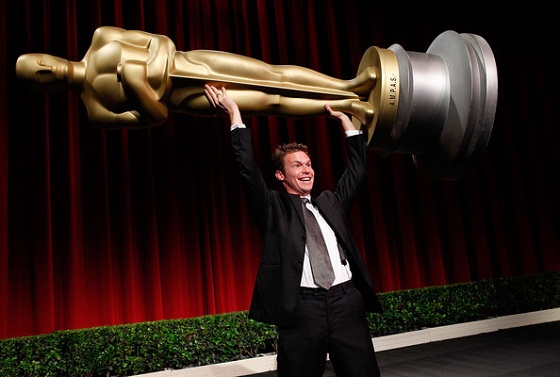 12 students from nine U.S. colleges and universities and three students from outside the U.S. have been selected as winners in the Academy of Motion Picture Arts and Sciences’ 38th Annual Student Academy Awards competition.  The student filmmakers will be brought to Los Angeles for a week of industry-related activities and social events that will culminate in the awards ceremony on Saturday, June 11, at the Academy’s Samuel Goldwyn Theater.

The winners are (listed alphabetically by film title):