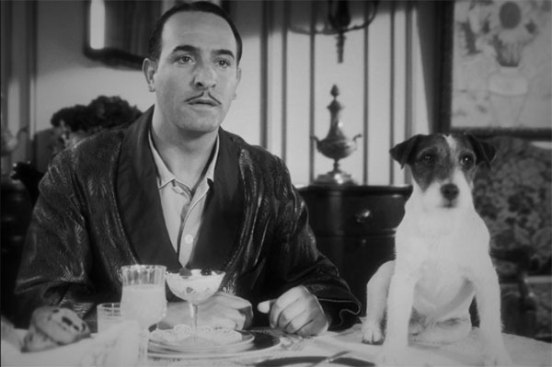 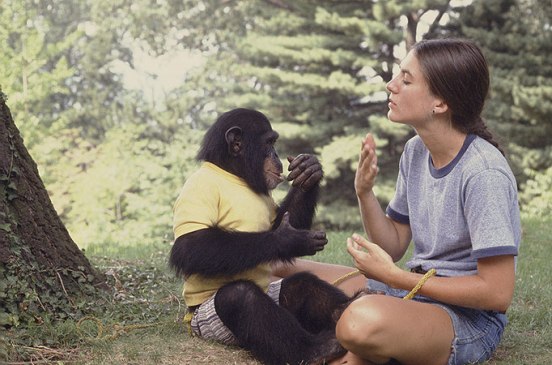 This was Mr. Marsh’s second DGA Award nomination. He was previously nominated in this category for Man on Wire in 2008.

The DGA Award for Outstanding Directorial Achievement in Feature Film has traditionally been one of the industry’s most accurate barometers for who will win the Best Director Academy Award.

Only six times since the DGA Awards began in 1948 has the Feature Film winner not gone on to win the corresponding Academy Award.

The six exceptions are as follows: