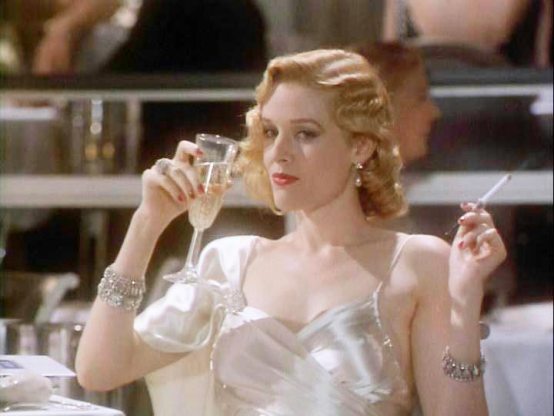 The SFF will also honor Women Make Movies, the non-profit media arts organization that facilitates the production, promotion, distribution and exhibition of independent films by and about women, with the second annual Impact Award, presented in partnership with the Gulf Coast Chapter of UN Women.  The award will be presented in celebration of the 40th Anniversary of Women Make Movies.

Additionally, the festival announced the complete 2012 ‘In Conversation With’ series.  The series returns with guests Rory Kennedy, Frank Langella, Penelope Ann Miller and Todd Solondz.  Each conversation is an in-depth and intimate look at the careers and stories behind these luminaries, their lives and their work.  The 14th Annual Sarasota film Festival runs from April 13, 2012 through April 22, 2012.