Terence Nash Explains His New Film OVERSIMPLIFICATION OF HER BEAUTY 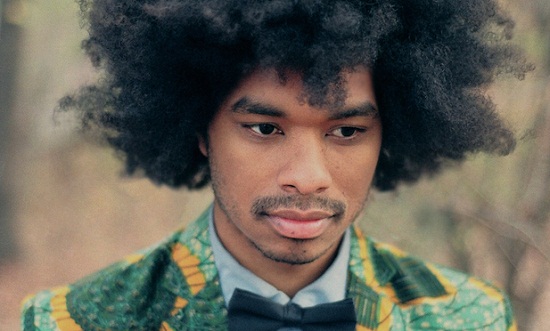 April 26th 2013 marked the official New York City release of Terence Nance’s Dream Hampton, and Jay Z executive produced “Oversimplification” Described as “Happy American Sexiness” (New York Times) the autobiographical nature of the film takes you on a journey of Mr Nance’s inner most thoughts, played out on the big screen, narrated by what would seemingly be the conscious subconscious. After viewing the film, I was left with many a question, as my intrigue was at an all-time high. I sat down with Terence to pick his brain on all things Oversimplified, from the blueprinting of the capture of his ideas, to his co-star selection.

The Beauty of the film, and his demeanor is his straight-shot approach. Share in this moment, as you are provided insight to the methods, reasons, and strategies behind the film OVERSIMPLIFICATION OF HER BEAUTY, by Terence Nash 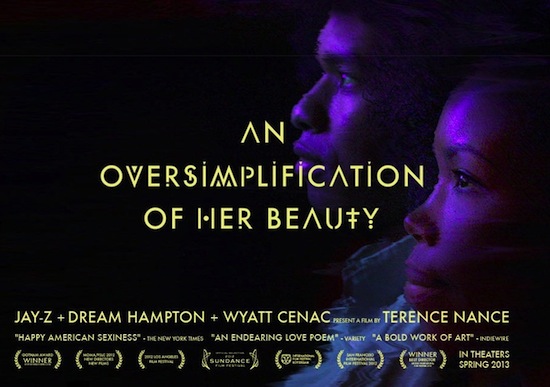 VIMOOZ: Your usage of Animation in the film is very unique and descriptive; in the grand scheme of your blueprinting the film pre-production, where did the inspiration to use such imagery come from?

Terence Nance: I started with my main objective and place the pieces from there. I was trying to illustrate experiences that were to me un-filmable; things like dreams, and thoughts that go through my mind when reading a letter, or my adolescent years. These images were in the writing, in the text of the script and I created a piece of concept art to guide the aesthetic for each section. I wanted each to be visually distinct because the film is constructed from episodes that are told from a variety of perspectives and jump around in time and space.

VIMOOZ: The movie is described by the narrator as a two in one of sorts, aptly announced as How Would You Feel being interrupted by Oversimplification Of Her Beauty; were you ever concerned that the message of each individual piece would get lost in the other?

Terence: I think that the two conjoining and “getting lost in each other” was actually kind of the desired effect. I wanted a kind of formal meta-textual film but I think that dynamic inherently breaks down on itself specifically under the weight of the sincerity of the emotions presented. The films are “different” but they are at their heart coming from the same emotional space of goddess worship and being in love. 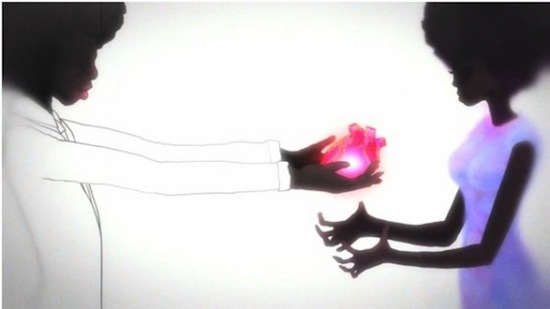 VIMOOZ: Relationships are a big theme in the film, with advice being given, forewarnings, and more. How much of your personal experiences were the subject of content?

Terence: All of them the film is an attempt to very directly tell the story of my personal experiences without the use of symbol, allegory, or metaphor.

VIMOOZ: I want to ask about your decision to make a film, and cast yourself as the main actor. Please explain

Terence: I saw the film as a self-portrait and it felt most natural for me to perform as myself.

VIMOOZ: What was the experience like working with two iconic individuals the caliber of Jay Z and Dream Hampton.  Were you a fan of their work beforehand?

Terence: Big fan of both and highly honored that they championed my work. It’s hard for me to talk about it because I’m still sort of in disbelief – pinching myself and what-not.

VIMOOZ: How did the collaborations come about? How hands on were they in the process of putting this film together?

Terence: They both saw the film in the wake of our Sundance premiere so they came along to help elevate the films profile. 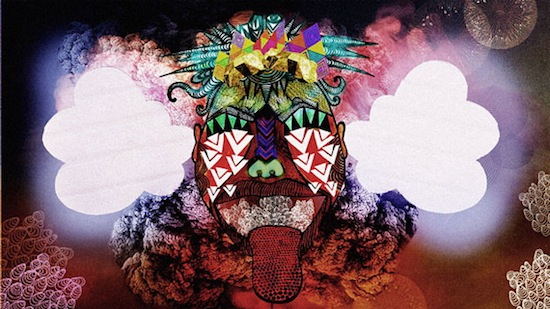 VIMOOZ: We spoke earlier about the imagery and use of animation. The content and art can be described as very abstract in a sense; was that your goal, or did you want more of a literal comprehension on the part of the audience?

Terence: I wouldn’t dare say what I want the audience to “comprehend” but the animation illustrates emotions which are usually more abstract that representational.

VIMOOZ: How long did it take to complete Oversimplification of her Beauty?

VIMOOZ: When did you realize that you had a passion for videography?

Terence: I don’t. I’m more into the idea of art making and culture building in the abstract.

Terence: Both! I’m a notorious autodidact but I did go to art school.

VIMOOZ: What are your 3 favorite movies and why?

Terence: I don’t have actual favorite movies, but Coming to America is dope because of Semi’s accent; Barry Lyndon has always appealed to me because of the NASA lenses and I recently saw an amazing French film by a really dynamic director, boxer, Author called Rengaine. Maybe my current favorite film is THE LAST CHANT OF JIMMIE BLACKSMITH

VIMOOZ: Who were your Directorial influences ? 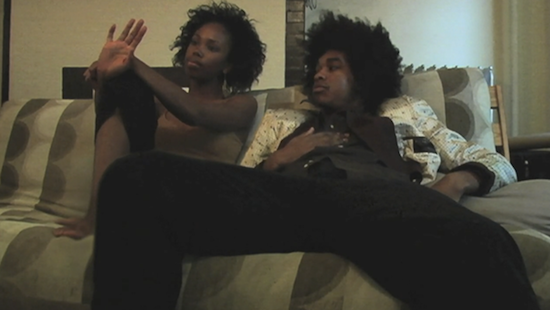 VIMOOZ: Tell us some of the factors in settling on Namik Minter as co-star?

Terence: I’m in love with her soooooooo.

VIMOOZ: Why did you choose to go the route of narration, versus pure character based dialogue?

Terrence: Didn’t make a conscious decision, impulse is the way to go when making art. I like drawing and most interesting things happen in the head and heart not the voice box.