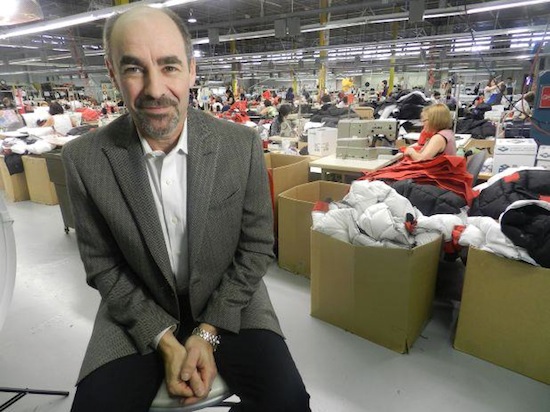 The visually powerful “HUMMINGBIRDS-JEWELED MESSENGERS” from Terra Mater Factual Studios and Free Spirit Films Production, Vienna, was selected Best of Festival – Documentary. It follows the 1,000-kilomenters journey of 14 million ruby-throated hummingbirds and was published by UK TV. The film was written and directed by Paul Reddish. Executive producer was Ivo Filatsch, and narrator was David Attenborough.

Best of Festival – Entertainment went to “STARS,” produced by LLeju Productions in Houston and not yet released. The story line follows a young man on a drunken road trip during which he contemplates suicide until the adventure exposes him to the simple beauty of life. Director was Derek Borte and writer was Jim Janosky. Mark Kassen, Tom Bower, and Kathryn Hahn head the cast.

The One World Award, went to “COUNTERFEIT CULTURE,” a documentary on the $700-billion world of fake products, including counterfeit pharmaceuticals, electronic goods, car parts and microchips. The film was produced by Tell Tale Productions, Halifax, Nova Scotia, and shot on location in Canada, the USA, Asia and Europe. “Counterfeit Culture” challenges consumers to take a deeper look at what appear to be harmless knock-offs at bargain prices. Film director was Halifax-based Geoff D’Eon.

“SWEET TOKYO,” produced by Seed Audio-Visual Communication AG, Zurich, for Confiseur Läderach AG, Ennenda, Switzerland, was chosen Best of Festival-Corporate. The production features Läderach chocolates representatives traveling to Japan on business, but the people they meet are not who they expected. That doesn’t stop them from showing the delights of the candies and providing humor for the viewer. Luki Frieden directed with Felix Courvosier as producer and Michael Saxer, director of photography.