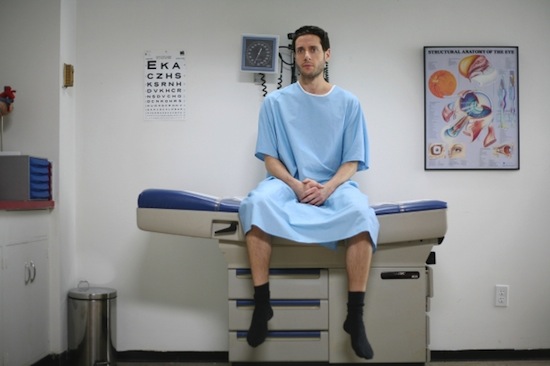 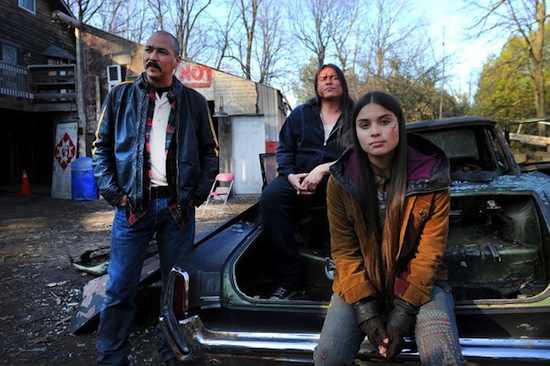 RHYMES FOR YOUNG GHOULS is described by the festival as a very powerful and beautifully produced film, with a stellar cast and excellent photography and design. Depicting the aftereffects of the trauma inflicted by residential schools on the First Nations population, it also succeeds in telling a universal and touching story of an oppressed people trying to survive, rebuild and come to terms with their suffering. Using a highly creative vocabulary, from realistic to metaphorical, from fantastic to poetic, Jeff Barnaby demonstrates a promising and already impressive talent as a filmmaker.

THAT BURNING FEELING is noted as one of the best comedies the jury has seen in a long time. With a witty, smart and highly-articulate script, a talented cast and beautiful production, it makes for a wonderful self-deprecating portrait of Vancouver, with its condo maniacs, yoga lovers, community activists and other odd characters. While making us laugh along the way, it tells the human story of trying to find authenticity in a crazy world. Jason James is a rising filmmaker to watch with his wit, keen eye and intelligence.

THE MOST PROMISING DIRECTOR OF A CANADIAN SHORT FILM AWARD
Mathieu Arsenault, NATHAN