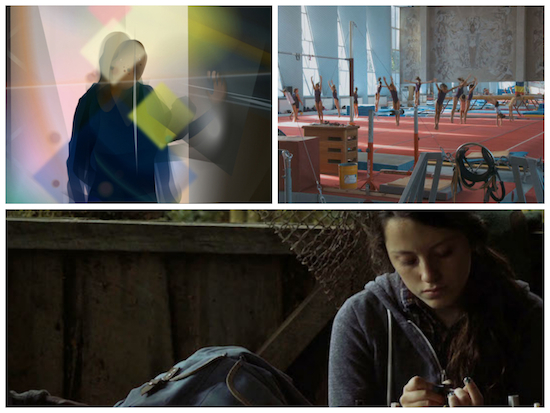 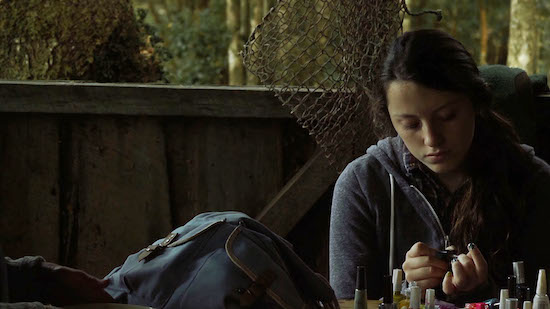 ”An astonishingly strong, atmospheric film where temporality and space are captured in such a delicate and sensual way that the tension of drama haunts you deeply.” 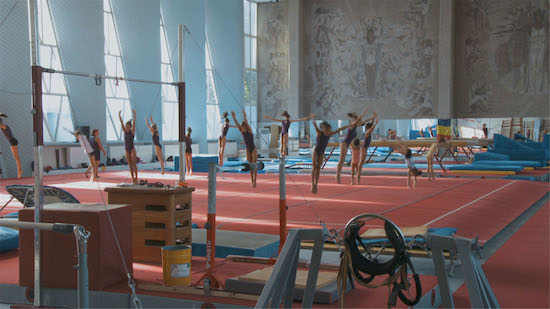 ”A very focused and pure portrait of a place and a political history in one. The brilliant editing and sound design push the seemingly distant observations to a thrilling friction between dehumanization and man’s quest for beauty and grace.”

THE CHIMERA OF M. by Sebastian Buerkner, United Kingdom, 2013 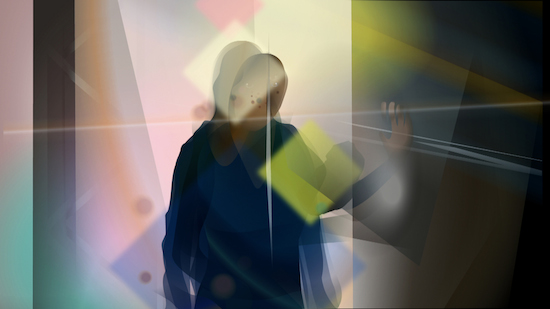 ”Its visual language was astonishing and magical in its treatment of the third-person technique, and the combination with the heartfelt dialogue gave this film its hypnotic, poetic feel.”