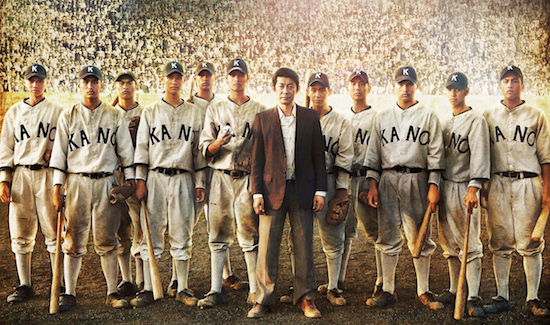 Umin Boya’s Kano, produced and co-written by Taiwan’s hitmaker Wei Te-Sheng (Warriors of the Rainbow: Seediq Bale, Cape No.7), is an epic sports tale, based on a true story from Taiwan’s colonial past, about an underdog mixed-race high-school baseball team that beat the odds and earned the right to travel to Japan in 1931 to compete in a national tournament. In order to succeed against their elite competition, the team had to overcome their ethnic differences and find a way to utilize their individual strengths in order to come together as a true team. The screening will mark the film’s North American Premiere. 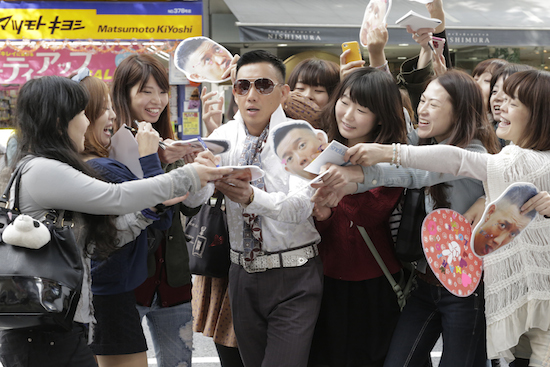 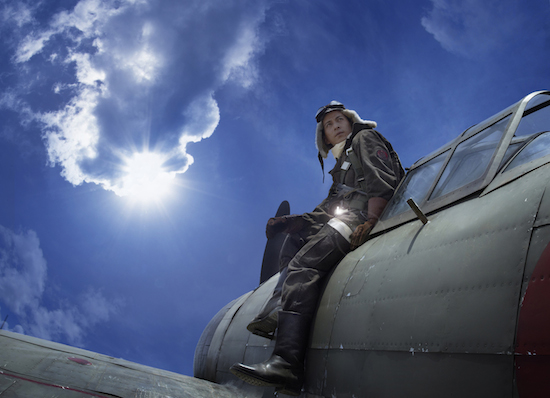 The legendary Takashi Miike will also be represented at NYAFF once again with his outrageous gangster comedy based on a popular manga, The Mole Song: Undercover Agent Reiji. Korean cops take on a criminal mastermind in Jo Ui-seok and Kim Byung-seo’s thriller Cold Eyes; Takashi Yamazaki’s Japanese WWII kamikaze pilot drama The Eternal Zero; and Anna Broinowski’s Aim High in Creation, a behind-the-scenes look at the North Korean film industry, are also set to screen.