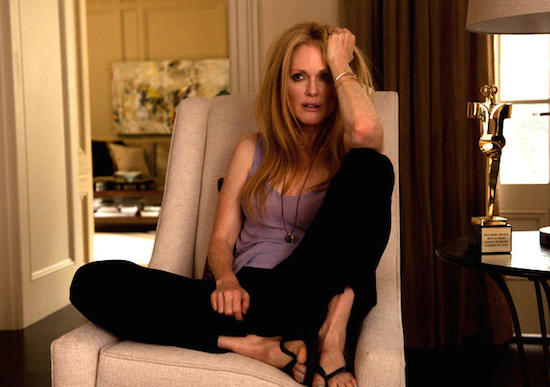 Maps to the Stars

The Canberra International Film Festival opens on October 23 and goes until November 9, featuring 21 Australian Premieres and 20 documentaries. Opening Night film is Maps to the Stars starring Julianne Moore, and Closing Night’s Love is Strange is an ensemble romantic comedy about the fall out after a same sex marriage reveals society’s continued prejudices. 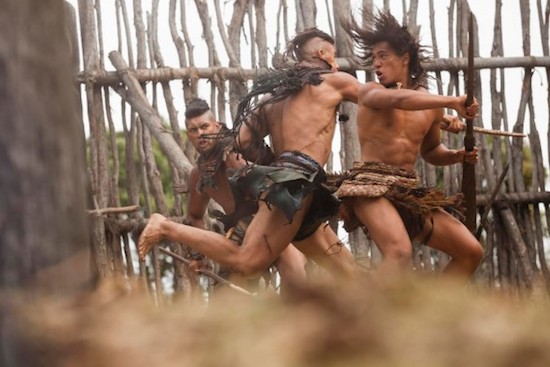 The Australian Premiere action epic Centerpiece film is The Dead Lands, the first film to showcase the ancient Maori martial art Mau rakau and comes to Canberra direct from its Toronto International Film Festival Premiere together with Producer Matthew Metcalfe who will participate in a CIFF Conversation about the film after its screening.

David Cronenberg takes on the Hollywood he has been side-stepping throughout his career in Map To The Stars, this spooky, satirical indictment of the fame game.

Julianne Moore serves a signature stunner of a performance as Havana Segrand, an insecure middleaged Hollywood actress becoming increasingly desperate and ruthless in her schemes to land the lead role in a remake of a film her mother had starred in. Her therapist, Dr. Weiss [John Cusack] is a TV psychologist and self-help guru who makes a mint off celebrity clients and his megastar teenage son whose career is booming as much as his ego and drug problems. Into the mix walks Agatha [Canberra’s own, Mia Wasikowska], a recovering pyromaniac who Havana has hired as an assistant based on a Twitter recommendation from Carrie Fisher, and her friend Jerome [Robert Pattinson] a struggling actor getting by as a limo driver. It’s a vacuous world of celebrity self-indulgence into which Cronenberg lets rip with biting satire and social commentary, and then twists it all with some supernatural thrills and mystery. It’s a Kardashian’s worst nightmare: outrageous, witty, unapologetically smart and seriously unsettling. 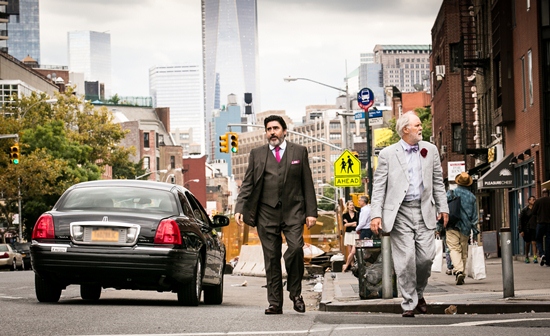 Uplifting with a slight sting in the laughter, the warm ensemble “Love Is Strange” is a timely reminder of how far we’ve come and the prejudices we still need to put to rest.

With the introduction of same sex marriage legislation, Ben and George [Lithgow and Molina], after 40 years together, have finally been able to tie the knot. But immediately after, George is fired from his teaching post in a religious school, forcing the couple to live separately, dossing in with friends, while they search for a more affordable home. Their unplanned separation and new living arrangements bring both calamity and camaraderie to their respective hosts, and both comedy and pathos to this delicately handled tale of togetherness. A fantastic ensemble cast offers charming insights to all sides of this scenario and Sachs’ expert direction of his own script allows them all to shine in a memorable madcap for the modern family.