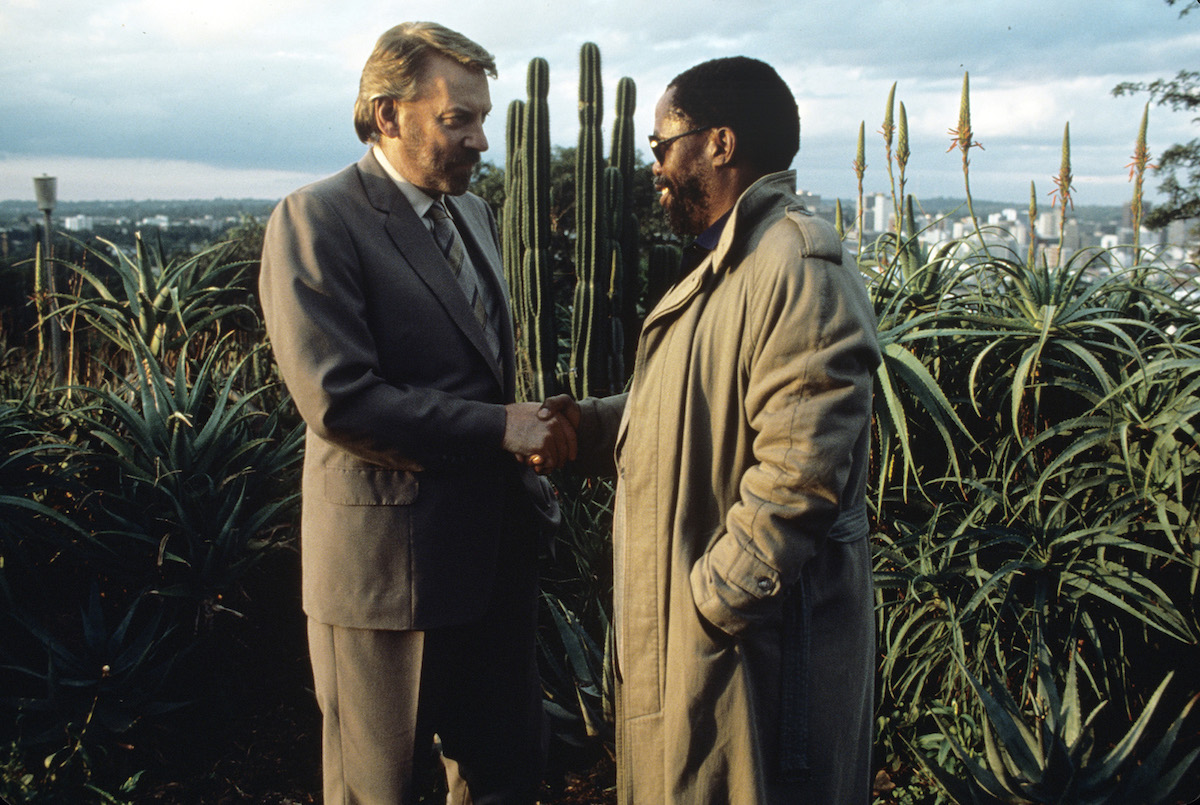 The award-winning and world-renowned French filmmaker Euzhan Palcy will showcase her most celebrated work, A DRY WHITE SEASON (1989), as part of the film’s 25th anniversary at this year’s Durban International Film Festival (DIFF). The film was adapted from a book by the acclaimed South African writer Andre Brink who died earlier this year. Palcy will be honoring Brink on Mandela Day (July 18).

Additionally, in a tribute to her contribution to the South African film industry, Palcy will be honoured at the Simon Sabela Awards on July 19. Karina Brink, Dame Janet Suzman and Thoko Ntshinga will attend both the screening and the awards. 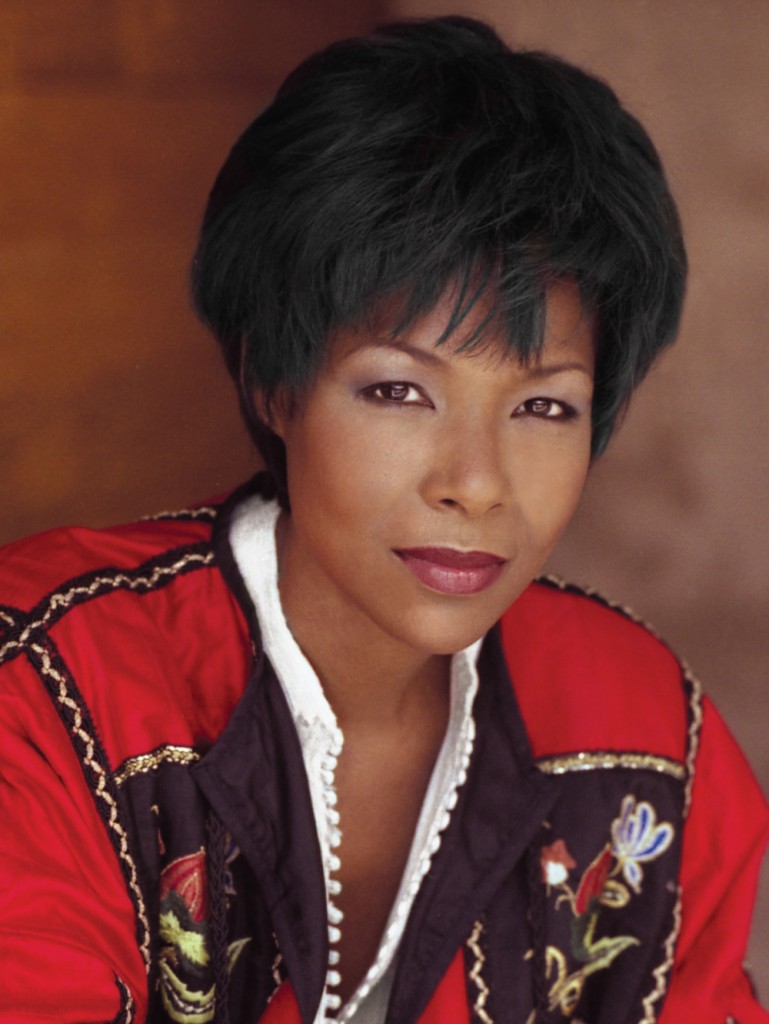 At the time the film was produced, Ms. Palcy (pictured above) was distinguished for being the first black female director to be hired by a major Hollywood studio (MGM) and to direct an anti-apartheid film during Nelson Mandela’s prison sentence. She is also the only woman to have directed Marlon Brando and the first black person to win a French Oscar.

Andre Brink’s book, a narrative about the social movements of South Africa and the 1976 Soweto riots inspired Palcy’s impassioned response to illustrate an accurate account of the reality of apartheid. Palcy made the film in 1989 after doing extensive research undercover in Soweto. The film stars Donald Sutherland, Janet Suzman, Marlon Brando, Zakes Mokae, Susan Sarandon, John Kani, Winston Ntshona, Jürgen Prochnow amongst others.

“We are pleased to be able to present an important work created by a black woman, which highlights and even represents the lost voices of the people of this continent; the unspoken narratives and the untold stories,” says Pedro Pimenta, Director of DIFF. “Her courage to create a work which could stand out and give three dimensional life to Brink’s book, and by association the voiceless at the time, required an enormous amount of bravery. We are proud to be able to salute her at the DIFF this year.”

The South African event will kick off on 17 July with the opening of an exhibition of David James’ still photographs from A DRY WHITE SEASON at the KwaZulu-Natal Society of Arts. James is the 2011 Society of Cinematographer Lifetime achievement award winner in stills photography and was the official photographer of the 81st to the 84th Oscars ceremonies. The exhibition will run for the duration of the DIFF until the 26 July.

A DRY WHITE SEASON will be screened on Mandela Day at Suncoast on Saturday, 18 July at 20:00. This will be followed by a question and answer session with Ms. Palcy. Her first classic award winning film, SUGAR CANE ALLEY, which Brink apparently screened in secret to his students, celebrates its 30th anniversary and will be screened as a South African premiere at Suncoast on Monday, 20 July at 19:30, in which she will also be in attendance.

Comment from Patrick Aglae director of communications for Euzhan Palcy and producer of A DRY WHITE SEASON: the 25th anniversary tour:

It has been a long journey since we decided to officially screen A DRY WHITE SEASON in South Africa on the big stage. Euzhan Palcy had made the promise to Nelson Mandela to comeback one day to officially screen the film. In March at the Andre Brink’s Memorial at the University of Cape Town she said “Let’s make it happen”. So to do it on the Mandela Day is magnificent. I’d like to thank DIFF’s new leadership to make this dream a reality alongside MGM and Park Circus, its worldwide distribution partner which played a key role to restore this film and make the DCP on time. To make it so fast speaks volume about their respect for the film.