The Academy of Motion Picture Arts and Sciences today announced that the field of Documentary Short Subject contenders for the 88th Academy Awards® has been narrowed to 10 films, of which five will earn Oscar® nominations.

Voters from the Academy’s Documentary Branch viewed this year’s 74 eligible entries and submitted their ballots to PricewaterhouseCoopers for tabulation.

“Chau, beyond the Lines,” Cynasty Films

“A Girl in the River: The Price of Forgiveness,” SOC Films

“The Testimony,” Atria Film in association with Escape Artists 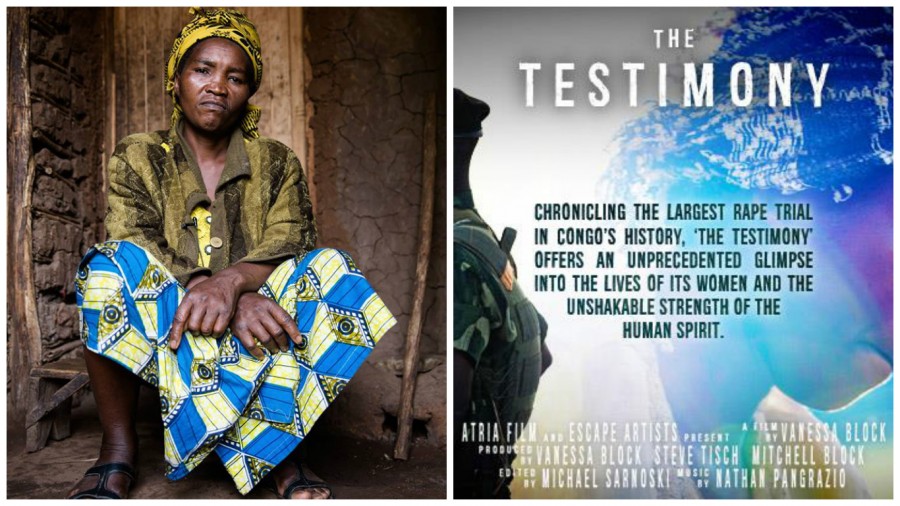 50 Feet from Syria A Girl in the River: The Price of Forgiveness Body Team 12 Chau beyond the Lines Claude Lanzmann: Spectres of the Shoah Last Day of Freedom Minerita My Enemy My Brother Starting Point The Testimony